Many young voters can be energized to get up and vote to stop Trump, but assuming they'll make the trek to the polls is a mistake. | Source: AP Photo/Marcio Jose Sanchez

It looks increasingly like Bernie Sanders will flounder again at the finish line in the race to win the Democratic nomination. This time it’s to Joe Biden.

Biden’s the clear frontrunner in at least four of the six states that vote today. Including Washington, where Sanders secured a massive victory in 2016.

This week will go a long way toward determining who gets the nomination. But winning this battle is only the beginning.

President Trump waits in the wings for the victor. 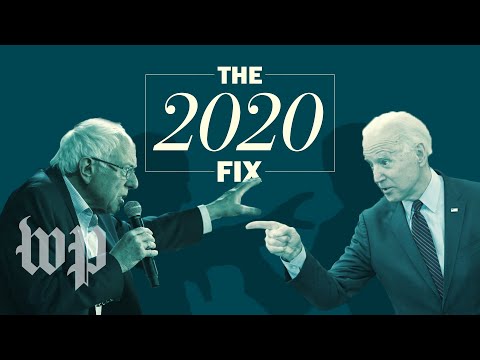 If Joe Biden is serious about becoming president, he’ll need to make some changes

Beating Bernie is one thing, but Joe Biden is going to need a facelift if he hopes to upset Donald Trump. Specifically, the 77-year-old has to learn to appeal to a younger audience.

Entrance and exit polls from the first three contests – Iowa, Nevada, and New Hampshire – reveal that Joe Biden failed to break the 10% mark among voters under 45 years old.

Bernie Sanders, on the other hand, is incredibly popular with younger progressives. At least the ones who can be bothered to leave their apartments and vote.

But if they barely made it to the polls for Bernie, can Democrats count on them to get off the couch for Joe Biden in November?

There’s a line of thought that we’ll see a mobilized youth vote in the presidential election to ensure that President Trump doesn’t see a second term.

That could happen, but after seeing the apathy among that age group when it came time to support their preferred candidate in Sanders, it’s not a sure thing by any stretch.

If Democrats assume that Sanders’ youth support will automatically transfer over to Biden based on the desire to see Trump stopped, it could be a mistake that costs the party the presidency.

Joe Biden will need those younger voters, and he’s going to have to win them over.

The elephant in the room – climate change

It’s no secret that President Trump’s stance on climate change is a joke.

His views vary depending on how he’s feeling at the time:

This is the area Joe Biden must exploit to connect with those younger voters who consider the climate to be an important issue.

He doesn’t have to veer as far left as Sanders, but he should address the situation in a way Trump isn’t able to.

Pushing the mantra of “addressing climate change is investing in the youth of tomorrow” isn’t exactly a call to action like “fracking is evil.”

Still, it’s a gateway to at least get those younger voters’ attention. 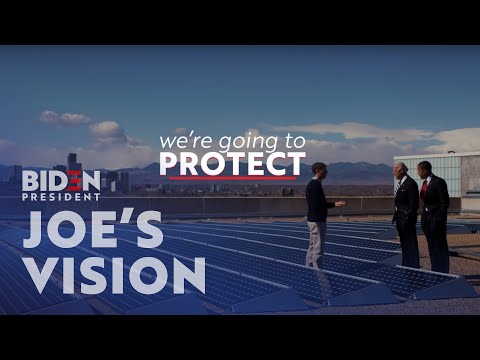 And Joe Biden is going to need those voters if he’s to defeat Trump and the cult of personality he commands.

Many young voters can be energized to get up and vote to stop Trump, but assuming they’ll make the trek to the polls is a mistake.

Joe Biden has to go out and give those voters a reason to vote for him.