Nintendo announced the upcoming release of New Pokemon Snap today. The classic N64 game will soon be available on Switch, which seems like mundane news. But, combined with some of the franchise’s other recent titles, should we be concerned? 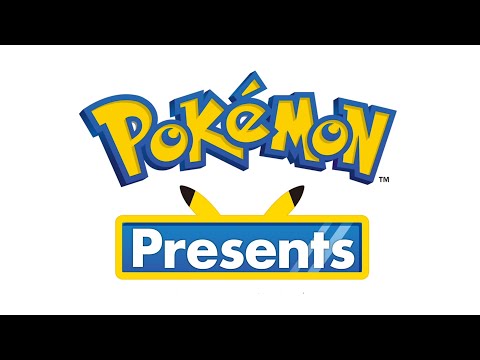 Namely, there’s Pokemon Smile, which is designed to help children (and maybe late-blooming adults), get into better dental care habits. Then there’s Pokemon Sleep, which is, apparently, a game that uses players’ sleep habits to evolve their characters. And that’s probably just the start.

Is Nintendo using these fluffy ‘pocket monsters’ to infiltrate and take over our daily lives? Probably not, but they are trying to penetrate curiously far into the mundane aspects of our lives.

Is Nintendo Using Pokemon to Help Us, or Own Us?

In 2014, Nintendo announced what they called their “Quality of Life” initiative. It was ambitious, to say the least, and part of Nintendo’s focus on providing software and hardware to improve the health of their audience (this is the company that gave us the Wii Balance Board, after all).

While it seems like they dropped the initiative, especially after Nintendo president Satoru Iwata’s passing in 2015, it feels like the company has been keeping it in their minds as they create new products.

One title based on a mundane daily activity is an anomaly. Two, especially in the same time frame, that’s a pattern.

Nintendo is already trying to track how you walk (Pokemon Go), how you sleep, and how you brush your teeth. Who knows what other insidious ways they will come up with to infiltrate your daily life?