By CCN.com: Another day, another Facebook data leak affecting millions of dubious users. This time around, security researcher Anurag Sen discovered a public Amazon Web Services (AWS) database containing the contact information of more than 49 million Instagram accounts, TechCrunch reports. For those out of the loop, Facebook is the monopolistic owner of Instagram and most other things social media.

The exposed database includes public information from Instagram accounts such as the number of followers, likes, and shares of a particular user. More concerning, though, is the inclusion of email addresses and phone numbers of numerous account owners – information that Instagram allegedly keeps private.

Chtrbox, a social media marketing firm, owns the database. As part of the data, the company calculated a net worth for each account using public information and presumably reached out with offers through the suspiciously obtained contact information.

Facebook has had little to say on the matter, telling TechCrunch:

“We’re looking into the issue to understand if the data described – including email and phone numbers – was from Instagram or from other sources.” 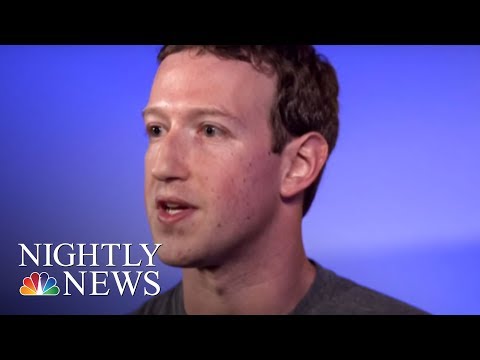 In the past five years, Facebook has leaked the private information of its users on several different occasions. August 2017 saw hackers obtain and sell email addresses and phone numbers of around 6 million Instagram users. In September 2018, Facebook security vulnerabilities enabled malicious parties to gather the personal information of almost 50 million users. And, who could forget the ridiculous Cambridge Analytica debacle?

Throw in Facebook’s risky, plaintext storage of passwords, and you paint a picture that’s drastically different than the company’s new “privacy-focused” brand. 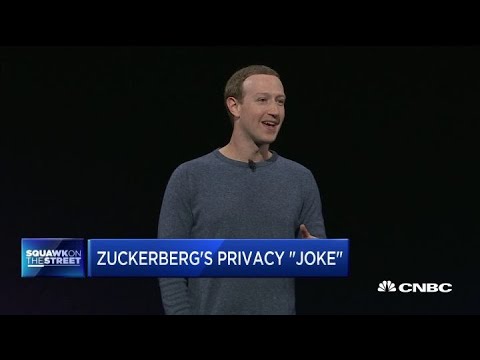 Facebook’s crypto launch is right around the corner, but the recent data leak serves as a swift reminder to stay the hell away.

Project Libra, the social media company’s secretive cryptocurrency project, has been in the works for more than a year. Initially, a payment system between Whatsapp users, the product has ballooned into a $1 billion conglomerate courting potential investments from payment processors like Visa and Mastercard.

But even big-name investments can’t help Facebook’s anti-privacy image. Since the Cambridge Analytica scandal, the company has seen a decline in job acceptance rates. Additionally, the social media platform’s user base is following a similar trend, losing 15 million users since 2017.

Now more than ever, people care about the secrecy of their online personas. Although Facebook is starting to talk the privacy talk, it’s clear that the company isn’t prepared to walk the privacy walk. Facebook’s cryptocurrency is already taboo because the company is completely centralized and even the hint of another security breach isn’t helping Mark Zuckerberg’s case.

September 26, 2020 1 Comment
← PreviousSEC Punts on Bitcoin ETF as Unfazed Crypto Bulls Dig in Their Heels
Next →Game of Thrones: One Chart Exposes GoT Haters as Pretentious Liars 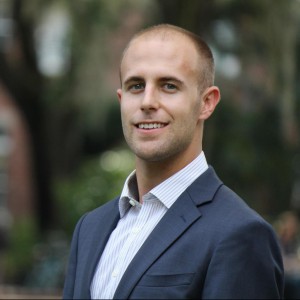 Could Tyson Foods’ Plant-Based Nuggets Be the Beyond Meat Killer?

The Stock Market Flashed a Catastrophic Warning, But No One’s Listening