The list of clients that Democratic presidential candidate Pete Buttigieg worked for while at McKinsey & Co is no longer a secret.

This comes after the mayor of South Bend, Indiana finally succumbed to pressure and disclosed the organizations he serviced while working at the management consulting giant. He had withstood the pressure to reveal his record at McKinsey for nearly eight months. Buttigieg, who has emerged as a moderate, announced his presidential run in April.

What rivals got from Buttigieg’s McKinsey clients

Biden got a total of $39,390 while Warren received $48,332. The only Democratic presidential candidate who received more from the listed organizations is Bernie Sanders, who earned $155,052.

During the 2020 election cycle, Buttigieg has emerged as the favorite candidate at the Blue Cross Blue Shield Association. He has so far received $26,283 from the private health insurance provider, beating all other challengers from within and outside the Democratic Party. 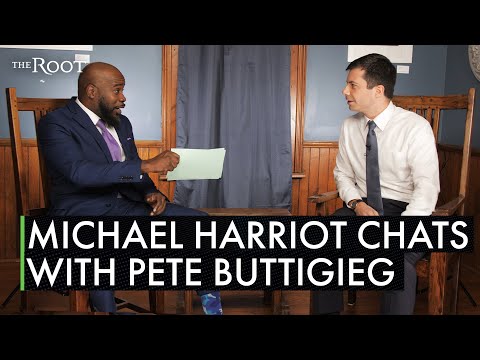 Buttigieg’s policy stance regarding healthcare is likely to come into play after the disclosure. On the campaign trail, Buttigieg has criticized the Medicare for All proposal that would eliminate private health insurance. The proposal has been championed by Elizabeth Warren and Bernie Sanders. You can be sure there will be insinuations or outright attacks that Mayor Pete’s position on healthcare was informed by ties to the private health insurance provider.

Aside from the Blue Cross Blue Shield Association, the South Bend mayor is also the favorite presidential candidate of insiders at his old employer based on campaign donations.

In the current election cycle, Buttigieg has received $60,106 from employees and other insiders at McKinsey. This is nearly five times what Biden has banked. It’s also over nine times what Warren and Sanders collected from insiders at the consulting behemoth.