According to Bloomberg, Epic Games, which is behind multi-player game Fortnite, will now be a case study at Harvard Business School. The Boston, Massachusetts-based business school published the case study on Epic Games this month.

The Epic Games case study has been prepared by the institution’s business administration professor Andy Wu and Christopher Zhang. It explores the humble beginnings of Epic Games and the phenomenal growth that came with adopting a freemium model. Having revolutionized gaming distribution with a relatively generous revenue-sharing policy, the case study authors ask whether the firm could ‘become a PC-games distribution platform in the rapidly-changing video games industry’.

Last year, Epic Games which is valued at $15 billion, earned $3 billion in profits. This was driven largely by the popularity of Fortnite. Epic Games was founded by its current CEO Tim Sweeney. 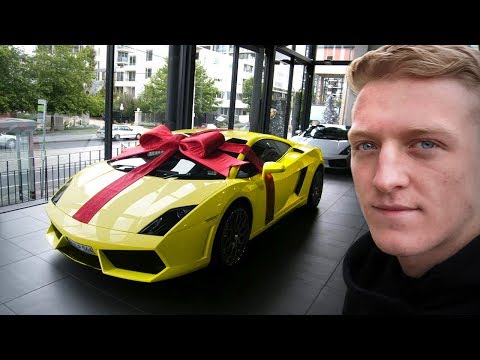 While playing the global hit is free, studying the company behind it, and other courses as well, at Harvard will cost at least 1,300 times what Fortnite players spend annually on in-game purchases on average.

Currently, tuition alone for the 2019-20 MBA Program at the Harvard Business School exceeds $70,000. When other expenses are added the total costs amounts to about $110,000 per year for single students. For married students with two children the costs easily exceed $150,000.

Take-Two Interactive Software, which is known for Grand Theft Auto, has also been a case study at Harvard Business School. The world’s biggest independent video-game publisher, Electronic Arts has also been studied at the same institution.