You may be surprised to learn that beneath Ghost Recon Breakpoint’s dirty-dealing layer of pay-to-win monetization, there’s a first-person tactical shooter game developed by Ubisoft and the consensus is that its straight-up awful.

Painfully so. To the point that reviews from the usual trifecta of YouTubers, gaming press, and your good old’ average player take a hard right at stellar to land somewhere between dreadful and a waste of time, not to say money.

Over on Metacritic, Ghost Recon Breakpoint currently has a lowly Metascore of 56, while the user score plummets down to a miserable 2.6. One user review, penned by a certain Xee, reads as follows:

The game is worse than every previous entry in every aspect but graphics. Bland, grindy, soulless. And the store, oh lord the store… The gameplay is just the bait to get you interested, tired and make you spend to “save time.” Save yourself some time – stay away. For free.

YouTubers Have their Say

YouTuber Jim Sterling offered his usual snarky take on the game, aided in part by a bit of Dutch courage, which he fully admits was a prerequisite to mustering up a semblance of a good time with Ghost Recon Breakpoint. 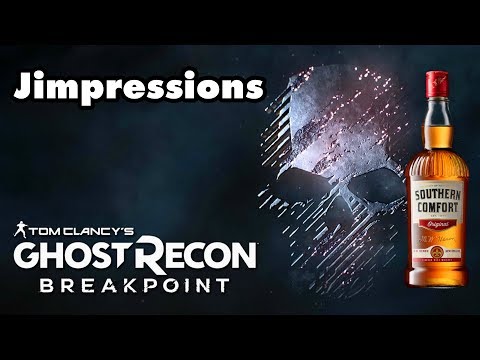 It’s a bad game. It’s a boring game. It’s just another game where you wander around doing the same old shit over and over again, with the added fun of the servers constantly dying and booting me out of the game even when I’m playing it on single-player. 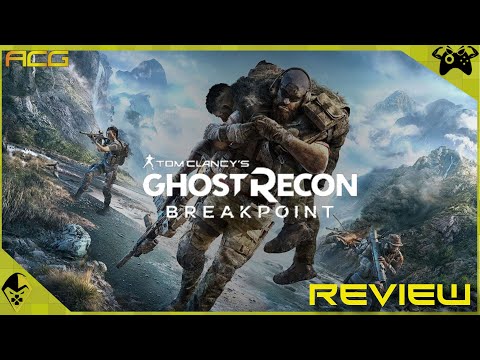 I would say this is a wait for a deep, deep sale. For me, there are a lot of issues that I did not like that really did end up sucking out a lot of the fun factor out. If you are going to jump into this game, absolutely know what you are getting in to. 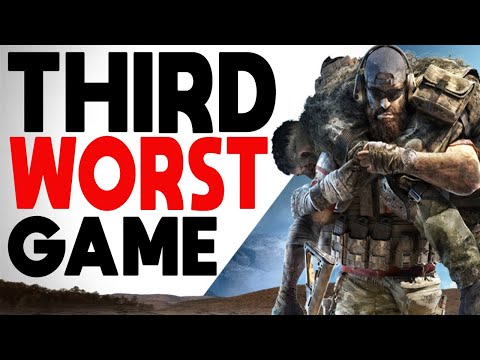 Cleanprincegaming brought his leveled take on the game, providing a succinct take on everything Ghost Recon Breakpoint has to offer;

Breakpoint is what you get when a marketing team is the one making the decisions. It’s a collection of ideas that seem to sell well in other games, so why not jam them all into one. It’s a conglomerate of buzz words and money-making opportunities that manifests itself in a playable trek through capitalism and consumerism. There is fun to be had in Breakpoint if you have friends. But as always, but if you need friends to have fun playing a game, the game isn’t fun, your friends are.

I would rather play Anthem – at least traversal doesn’t make me want to put my head through a window in that game.