Will the Federal Reserve add stocks to its balance sheet? One writer at Forbes thinks so – and soon.

While that prospect might sound like a deus ex machina for stock speculators with underwater Robinhood positions, the Fed’s cautious approach to corporate bond-buying suggests you shouldn’t get your hopes up.

Why Some Investors Want the Federal Reserve to Buy Stocks

There’s a compelling case for the Fed to buy stocks. By setting an implicit floor for equity valuations and keeping the S&P 500 as high as possible, the central bank could help large companies stay afloat.

Because these companies are responsible for massive numbers of jobs, this program would arguably be compatible with the Fed’s dual mandate, which includes maximum employment.

Keeping the stock market from dropping would have another positive impact on the economy: It would keep consumers spending. When consumers feel wealthy, they spend more. This is called “the wealth effect.”

Finally, the groundwork for this unprecedented move has already been laid. Former Fed Chair Janet Yellen hinted at stock purchases as far back as 2016. And the central bank took a step closer to direct intervention in equity markets when it began purchasing individual corporate bonds and ETFs.

Why the U.S. Central Bank Will Stay Out of the Stock Market 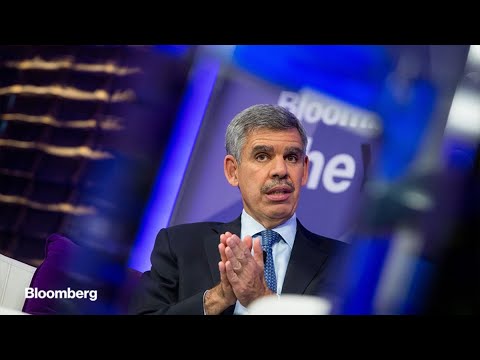 The argument that the Federal Reserve is on the verge of buying equities breaks down when you look at how the central bank has responded to the global economic crisis.

While the Fed’s emergency decision to buy corporate bonds represented a considerable policy shift, it actually reveals that the bank is nowhere near buying stocks – and likely never will.

You wouldn’t know it from all the alarmist headlines, but the Fed has bought less than $10 billion in corporate bonds.

That’s barely a fraction of the bank’s self-imposed $750 billion limit for the program, which expires in September. And it’s even less significant considering the overall market is worth around $6.7 trillion and the Fed’s balance sheet exceeds $7 trillion.

That makes the $10 billion in corporate bond-buying, for all the rabble-rousing it created, a rounding error.

The Fed’s balance sheet expansion has raised concerns, but it’s begun trending down since early June. While the economy has not recovered to its peak, things appear to be stabilizing.

There’s no justification for the Fed to alter from its course, especially given the experience of Japan.

The Bank of Japan’s stock purchase program has been a disaster. American policymakers would have to get desperate before they’d risk a move that could invite a similar fate.

In the U.S., modest corporate bond purchases and zero percent interest rates are keeping the stock market stable without any need for direct intervention.

In an extreme emergency? Sure, anything could technically happen. But don’t expect Jerome Powell to bail out the stock market directly. Especially not anytime soon.