Facebook Earnings Prove the Ad Boycott Was a Total Joke

Proponents of the Facebook ad boycott talked a big game, but FB’s earnings prove it was never anything more than a joke.

The company beat on earnings and revenue when it reported after the bell on Thursday, showing that an ad boycott that started at the end of last quarter isn’t likely to have a dire impact on the bottom line.

If anything, the company is an unstoppable juggernaut likely to continue thriving. 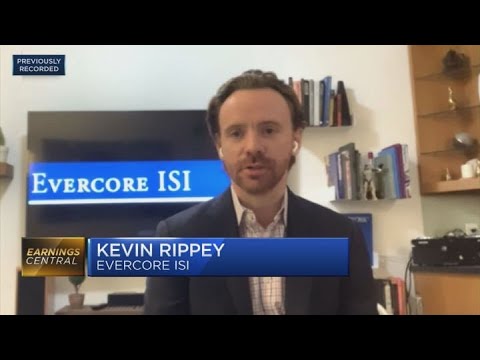 That’s 11% revenue growth, down from a 25% average over the prior four quarters.

These factors combined to send total profits to $1.80 per share, about double where they were a year ago.

The news was enough to push shares over 7% higher to new all-time highs. Shares are up 24% in the past year.

The company did offer guidance, suggesting that revenue growth would slow to 10% year-over-year. One partial reason? An advertising boycott.

One of the biggest uncertainties going into earnings was the potential ad boycott. A number of large companies publicly cut ties with Facebook in the second quarter.

The boycott started as a number of companies noted that Facebook had done little to limit hate speech and misinformation on its platform.

The boycott quickly grew as over 1,000 companies cut their ad spending on both Facebook and Instagram. Notable names include Disney, Coca-Cola, Starbucks, and McDonald’s.

Critics argued the boycott was little more than virtue signaling. They said these companies were embracing the “get woke, go broke” attitude that has increased in corporate America in recent years.

Others cynically cast it as a way to positively spin the decision to cut back on millions of dollars in ad spending during a global pandemic and reduced cash flows.

Facebook attributed its anticipated earnings slowdown to the ad boycott, which the company then downplayed. Growth may be edging lower, but 10% is nothing to scoff at.

And it’s unlikely to become a permanent headwind. Some companies who boycotted have already returned to the platform.

With an increased user base, and with more people staying connected online during this pandemic, Facebook’s earnings show that it remains a widely-used service that isn’t going away anytime soon. It’s inevitable that most advertisers will eventually be back to the platform.

Facebook remains one of the top spots for advertisers for the foreseeable future. That’s why it’s one of the most valuable stocks on the planet today.

Disclaimer: This article represents the author’s opinion and should not be considered investment or trading advice from CCN.com. The author owns shares of and has clients invested in Facebook.