Loosely based on the 12 days of Christmas, the digital curation store is undercutting its competitors this Christmas to gift some stellar games.

All available at, you heard right, absolutely no cost. Today’s little gem is Faster Than Light.

It appears there aren’t any AAA titles up for grabs this Christmas but that doesn’t mean the games in question aren’t from the top shelf.

All games come handpicked considering they all have overwhelmingly favorable reviews, at least on major rival platform Steam.

Faster Than Light describes itself as a spaceship simulation roguelike that puts you through the paces of running your own spaceship.

Obviously everybody wants to save the galaxy. But who’s going to do the dirty work and make al the hard decisions?

Those are some of the questions that developer Subset Games are asking of you, oh intrepid space explorer:

What will you do if a heavy missile barrage shuts down your shields?
-Reroute all power to the engines in an attempt to escape?
-Power up additional weapons to blow your enemy out of the sky?
-Or take the fight to them with a boarding party? 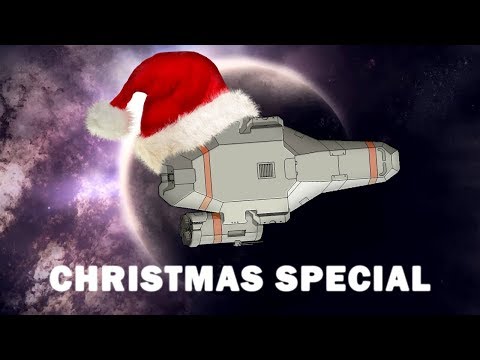 Previous Epic Store hits include the likes of insanely-fun retro platformer Celeste, the hilarious and Totally Accurate Battle Simulator and the stylized smash ’em up Ape Out.

As usual, you only have 24 hours to claim your free game starting each day at 11 am EST.