Elon Musk was featured in an interview at E3 where he discussed the challenges of self-driving and also Tesla's aspirations with gaming. | Source: Frederic J. BROWN / AFP

By CCN.com: Elon Musk never said that self-driving was going to be easy. The Tesla CEO was featured in an interview at the 2019 Electronic Entertainment Expo with Geoff Keighley and video game designer Todd Howard in Los Angeles.

Musk confronted everything from games inside Tesla vehicles to space travel to the speed of light. He didn’t shy away from the topic of self-driving, even though the company’s autonomous business has been the source of headaches or at least stock price pressure. 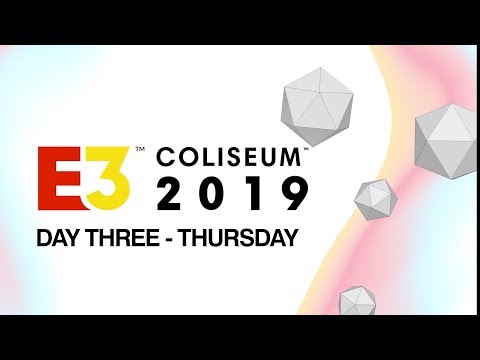 Elon Musk admitted that there are speed bumps, saying the Tesla simulation team has been working on “boring things like skid marks on the road and concrete curves, shadows, and faded lines.” He explained:

“The reason self-driving is hard is you have these corner cases and the roads should be a certain way but aren’t. There should be painted lines but there aren’t. And then skid marks can cause the car to crash into things. If there are clearly painted lines, you could count on them and self-driving would be trivial. But the world is filled with things that are not the way they’re supposed to be.”

He went on to say:

“The real trick with self-driving is to figure out…where should I be on the road that has no painted lines or the lines are painted wrong and it’s got skid marks and scratches and all sorts of things…That’s the really hard part. Otherwise, it would be child’s play.”

Tesla spends a lot of time on simulation trying to determine, “does the car drive off a cliff in the simulation? Yes. Does it in reality? Well, we got close,” Musk joked.

Elon Musk’s programming prowess harkens back to when he was just a kid. He created a game and had it published before seemingly reaching puberty. While he ultimately went in the direction of sustainable energy with electric vehicles and solar panels, his roots remain in gaming. And he is bringing that to Tesla with gaming capabilities.

“A general principle is what can we do to make the car the most fun as possible? What [is it] other cars don’t have?”

Tesla isn’t going to take the place of a gaming console but it will useful for those times when the car is parked and the driver wants to pass the time with Atari or Xbox, both of which are supported. In fact, the theme of the Tesla truck, which Musk said should be making its debut over the summer, is Cyberpunk.

Considering Musk was speaking at a gaming expo, he was asked what he would like to see from games in the future, which was the only question that seemed to make him blush. His response? “A bit more R-rated” content.” Though Elon Musk admits that he hasn’t had a lot of time for gaming in recent years.

“I’m pretty focused. I feel like [can we turn the] difficulty level down one notch? It keeps dialing up…to nightmare level.”