Dubai’s housing market is recovering. Despite the pandemic, the UAE’s government-owned property developer Nakheel revealed real estate transactions are in a healthy state.

“But you know, despite these circumstances, we have witnessed impressive levels of real estate activity in the last few months.”

In recent months, Dubai, alongside Abu Dhabi, have pushed forward in reopening their economies. Abu Dhabi, the nation’s capital, hosted various sporting events, including the UFC.

Dubai began accepting tourists while emphasizing it’s being “realistic” about the travel sector.

Local business magazine Arabian Business estimates the new supply of residential properties in Dubai in 2019 at 32,000 units. In total, the report said the total residential stock in the UAE had surpassed 550,000 units.

A persistent oversupply issue could slow down the growth of the housing market. CORE, a real estate research firm, wrote in a report:

The secondary sales market continues to be negatively impacted by surplus handovers.

To curb the supply, Dubai’s ruler Sheikh Mohammad bin Rashid Al Maktoum, created the Higher Committee of Real Estate. The committee assists in balancing the supply and demand of the local housing market.

Considering Dubai’s difficulties in leveling supply and demand in the housing market, its recent spike in transactions is optimistic.

From January to June, the Dubai Land Department confirmed 15,883 sales of residential properties.

The number of real estate transactions fell by 12.4% in comparison to the first half of 2019. But Kazim expressed a positive stance towards the “active performance” of the Dubai housing market. He said:

As far as Nakheel is concerned, we ourselves have sold more than 800 million dirhams ($217.8 million) worth of property since March, and that’s including during the height of the pandemic. This really highlights investors’ trust and confidence in Dubai’s real estate sector.

The UAE has seen 62,525 cases to date, prompting the government to expand its testing capacity to two million individuals.

Compared with other countries in the Middle East and Southeast Asia, the UAE has handled the pandemic relatively well.

The confluence of relatively low infections and the swift reopening of the economy likely boosted the housing market.

On July 7, Kazim said in another interview that he is optimistic about the housing market as the economy reopens. He said:

“I think we have to be realistic. What happened on a global scale, it’s not something any one of us would have imagined. We of course still are very confident, optimistic in a growth surge, and of course we’ve made sure that during this period of time… Dubai remains top of mind.” 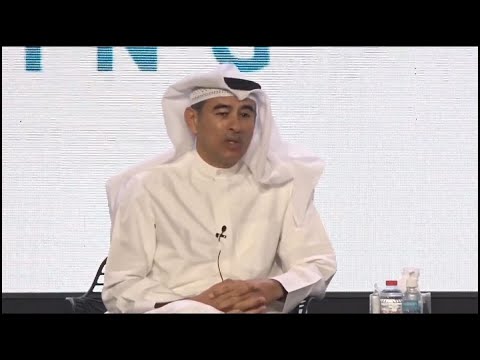 UAE has also started to reopen the country to nearby countries and strategic allies. Most recently, UAE said Indians with valid visas could visit the country, taking an additional step towards reviving the tourism market.