According to recently released records, his production company applied for—and received—more than $7 million in a Paycheck Protection Program (PPP) loan.

Of course, this comes hot on the heels of the news that his son Jordan—who also works for the production company—purchased a $10 million home in Beverly Hills.

I’m sorry, but what part of the game is this?

Why Did Dr. Phil Need $7 Million For His Production Company?

The Paycheck Protection Program was designed to help small businesses ride out the economic strain caused by the COVID-19 pandemic. Recently unearthed documents have revealed that the ones who have benefitted the most from this program are businesses that are decidedly quite alright during the pandemic.

Stage 29 Productions—the production company owned by Dr. Phil and his son—is one such company. Yet, they got a loan valued between $1 million and $2 million.

It gets worse: the McGraws’ other production company, Peteski Productions, got a loan valued between $2 million and $5 million.

That brings the total to $7 million.

Something in the milk isn’t clean, folks.

Really, How Much Shadier Can He Get?

We’ve already gone over the myriad ways Dr. Phil is all types of awful. He’s a charlatan with a shady history of sexual assault, has problematic views on everything from #BlackLivesMatter to mental health (remember the Britney Spears fiasco?). His response to the COVID-19 pandemic has left much to be desired, to put it politely. 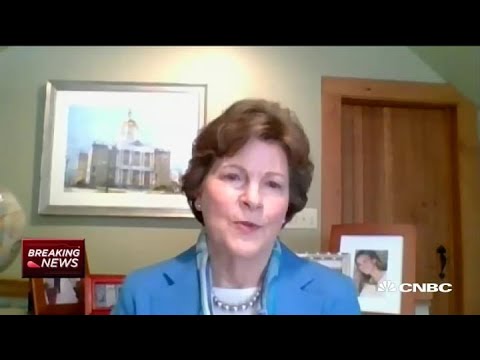 Now, he’s taking money that belongs to small businesses—businesses that are, in fact, the life-blood of the American economy—while he gives his spoiled son unnecessary gifts.

Can cancel culture do its thing and cancel Dr. Phil already?