Following U.S. President Donald Trump’s impeachment by the House of Representatives, the Dow Jones Industrial Average (DJIA) futures remained stable. The stock market being unfazed by recent political happenings indicates the anticipation of investors for a strong start to 2020.

Based on aftermarket data, the Dow Jones is set to open with a slight gain of 30 points. In the past two weeks, the Dow gained more than 700 points.

As said by economists like Nobel Laureate Paul Krugman, the impeachment of President Trump by the House was expected as soon as the proceedings began on September 24 with a formal inquiry submitted by House Speaker Nancy Pelosi.

Still, the actual passing of impeachment by the House led to a significant reaction from the media. Krugman said that even though the House impeachment was a given, he was surprised by the emotional impact it has had on the country.

Out to dinner with friends, carefully not looking at phone until now. And I'm surprised at how much emotional impact this moment has, even though we knew it was coming pic.twitter.com/3H9p1alAqU

The Dow Jones has not been shaken by the House impeachment, however, and is projected to end the week on a stronger footing as the media and the markets stabilize over the weekend.

The firmness of the Dow Jones subsequent to the impeachment shows that investors are optimistic on the fundamental driving factors of the recent stock market rally.

Factors like the record low unemployment, comfortable financial conditions, and increasing business sentiment as a result of low interest rates are not affected by the ongoing impeachment proceedings.

#2: It shows impeachment still has a long way to go

As long as it maintains a majority control, the House of Representatives can pass impeachment without the help of the opposing party. As such, since day one, a partisan impeachment inquiry was always a possibility. 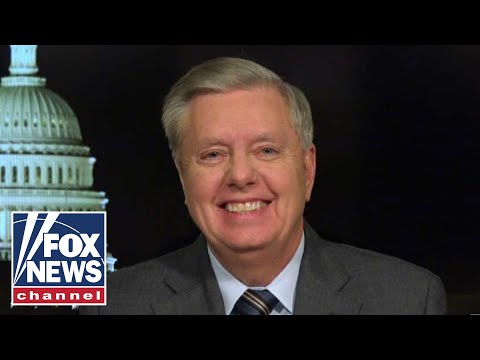 The lack of a powerful reaction by the Dow Jones and other major stock indices indicate that investors are not considering impeachment as a major short-term variable for the stock market.

Even after the house vote, there are still many steps left to actually impeaching a sitting President and removing the President from office.

The impeachment inquiry by the House was partisan and the Senate hearing, which is the next step, can also be partisan with the Republican party’s control over the senate.

I have made up my mind. I’m not trying to pretend to be a fair juror here.

The house vote may have gotten a significant response from the media following the initial reports. But, the stability in the stock market and the lack of movement of the Dow Jones suggest that impeachment is not all that simple and the difficult part is just beginning.