The Dow Jones tumbled on Thursday, and a raft of horrific economic data looks like the primary culprit behind the stock market’s struggle.
PHNjcmlwdCBhc3luYyBzcmM9Imh0dHBzOi8vcGFnZWFkMi5nb29nbGVzeW5kaWNhdGlvbi5jb20vcGFnZWFkL2pzL2Fkc2J5Z29vZ2xlLmpzIj48L3NjcmlwdD4KPCEtLSBUb3AgQXJ0aWNsZSBDQ04gLS0+CjxpbnMgY2xhc3M9ImFkc2J5Z29vZ2xlIgogICAgIHN0eWxlPSJkaXNwbGF5OmJsb2NrIgogICAgIGRhdGEtYWQtY2xpZW50PSJjYS1wdWItNjQ3MjA2OTY5MzY1NzE0MyIKICAgICBkYXRhLWFkLXNsb3Q9IjU4NDY0ODIyMjMiCiAgICAgZGF0YS1hZC1mb3JtYXQ9ImF1dG8iCiAgICAgZGF0YS1mdWxsLXdpZHRoLXJlc3BvbnNpdmU9InRydWUiPjwvaW5zPgo8c2NyaXB0PgogICAgIChhZHNieWdvb2dsZSA9IHdpbmRvdy5hZHNieWdvb2dsZSB8fCBbXSkucHVzaCh7fSk7Cjwvc2NyaXB0Pg==

An afternoon relief rally launched the stock market off its lows, but the Dow Jones Industrial Average (DJIA) still hurtled toward a substantial loss ahead of the closing bell.

It wasn’t all doom and gloom in the stock market, though. The Nasdaq rode optimism about Big Tech earnings to a 0.56% rally.

Investors had plenty of data to digest on Thursday; jobless claims and GDP data dominated the headlines.

Although the -32% quarterly GDP reading was technically better than expected, it still constituted the worst contraction in recorded history. Wall Street should have been well priced for this, but the frightening number appeared to dent risk sentiment. 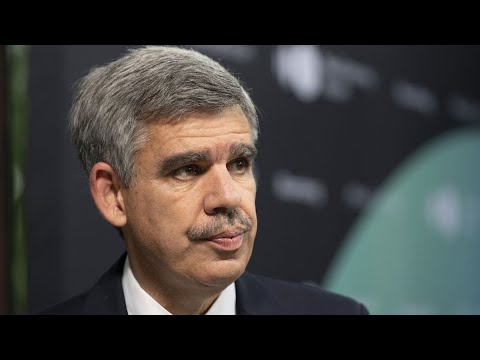 Adding to the Dow’s woes, initial jobless claims came in well above 1 million for the 19th straight week.

Continuing claims held above 17 million, suggesting a rapid rebound in the jobs market was never anything more than a fantasy.

Many economists believe the on-the-ground reality has diverged wildly from stock market pricing.

James Knightley at ING warns that despite all the visible damage, investors continue to price in a “vigorous recovery” that just hasn’t materialized.

We now know that the deepest ever quarterly contraction was -32.9% annualised. Financial markets are already priced for a vigorous recovery, but with virus fears on the rise, jobs being lost, and incomes being squeezed as unemployment benefits are cut, we feel the recovery could be much bumpier… We are in for some data disappointment over the next couple of months – starting with next week’s payrolls number.

If the Federal Reserve is correct and the future of the U.S. economy is tied to pandemic outcomes, Wall Street may start paying more attention to the virus numbers again.

With 1,400 deaths in the most recent daily numbers, approximately one fatality per minute paints a stark picture of the unfortunate state of affairs.

And if that’s not enough, CNBC talking head Jim Cramer fears President Donald Trump’s alarming (if toothless) comments on the upcoming election could forebode a new breed of political headwind for the stock market. 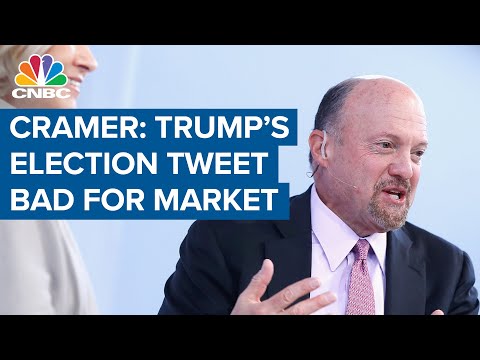 On a rough day for the Dow 30, only a handful of stocks managed to trade higher.

Aerospace giant Boeing fell another 2.5% on reports it may have to execute even more job cuts. Global risk bellwether Caterpillar took a 2.7% knock.

Dow Inc. was the weakest stock in the index, enduring a 4.7% decrease.