The stock market opened higher on Wednesday after two days of back-to-back losses. The Dow Jones Industrial Average (DJIA) secured a 370 point bounce because Wall Street analysts are beginning to get hopeful again.

The most optimistic of all is JP Morgan strategist Marko Kolanovic. He sees the U.S. stock market recovering to its record high by the end of the year. Kolanovic cited new data that shows the coronavirus can be destroyed by sunlight.

The most striking finding in the document is that sunlight destroys the virus very quickly, within ~2 minutes. This may make sunlight exposure the most important factor to consider for a limited reopening of the economy, i.e., specific businesses and activities. 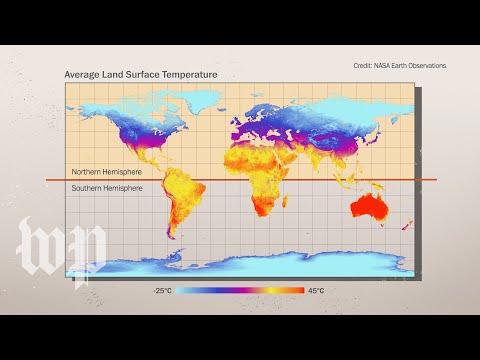 If the data is correct, we could see case numbers decline significantly over the summer and a limited re-opening of the economy.

Kolanovic accurately predicted the recent relief rally which saw stocks bounce 30% off the local bottom. He used quantitative analysis of hospital admissions to anticipate the peak of New York coronavirus cases. Now, he turns his attention to the re-opening of the economy.

As the summer arrives in the northern hemisphere, these regressions would indicate a significant reduction to COVID-19 spread and mortality rates.

Kolanovic anticipates that businesses could therefore reopen sooner than many expect. As a result, he put a 3,400 target on the S&P 500 for the end of the year. As you can see in the chart, that would put us right back at record highs.

Is the sunshine theory accurate?

Former FDA commissioner Scott Gottlieb also suggested that summer could be a turning point for the outbreak. Speaking to CNBC, he said that businesses could begin to operate outdoors in the near future.

We know that spread indoors is a greater risk than spread outdoors… I think being outdoors is safe, and as the summer begins and as the weather gets warmer, we need to think about what activities we can take outside. So if we want to restart religious services or gym classes or even restaurants, thinking about taking those activities outside is going to be prudent. 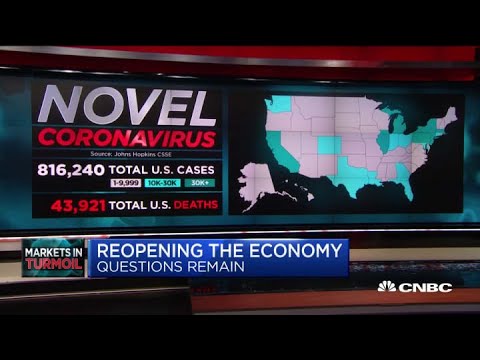 He even urged local governments to start relaxing laws that prohibit outdoor seating and other business activities.

This is something that local governments can look at right now.

The last time that stocks like Amazon and Netflix were going wild while oil was getting tortured into the ground was 1999. It was late in the dot-com bubble. I would say the way the misery stocks [stocks benefiting from the lockdown] are being bought and being touted is a definite sell signal. 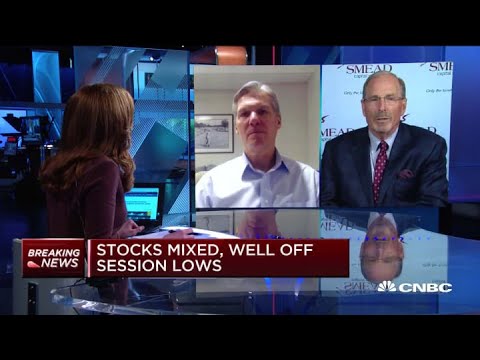 Meanwhile, other health experts, like CDC director Dr. Robert Redfield have warned about the threat of a second virus wave. The summer months might take the pressure off, but he sees a future of rolling lockdowns going into 2021.

We’re definitely going to have a second wave. No matter how vigilant we are… this virus is so infectious that I’m not sure, even in the most [inaudible] we’re going to contain it to the level we want to.

Wall Street is also digesting a raft of new earnings reports this week. Netflix smashed expectations last night by doubling its forecast users in Q1. But the stock quickly reversed its after-hour gains as execs admitted that any future forecasts were pure “guesswork.”

Expect a dismal report from Delta Airlines this morning, followed the traditional canary-in-the-mine report from Alcoa this evening. The aluminum producer is often a bellwether for the commodities industry and the economy at large.