Dow Soars Because Investors Have Nowhere Else to Go Right Now

Investors have ‘no choice’ but to pile into stocks in a world of zero (or negative) interest rates. No wonder the Dow Jones is booming.

Dow futures surged Tuesday morning, triggering an even bigger rally after the open.

You could say it’s all down to the Fed. Or maybe Trump’s new infrastructure plan. Or re-opening the economy. Or the retail investor frenzy. But there’s a much simpler reason why stocks are booming:

Investors just don’t have any other choice.

Equities economist Peter Dixon at Commerzbank summed it this morning on a call with Bloomberg:

There really isn’t any other option other than to invest in equities for the simple reason that it’s the only asset class that’s generating any form of decent yield, given that we’ve got interest rates on the floor. 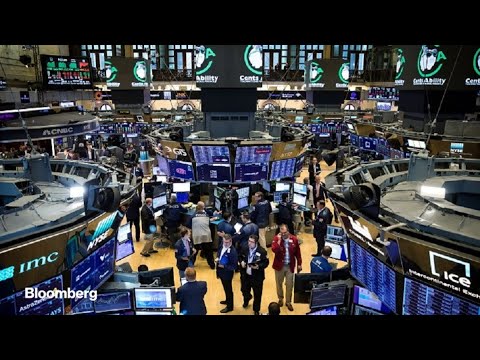 With rates now at zero (or negative in much of the world), bond yields have vanished. Money managers looking for that elusive return have little option but to keep on buying stocks.

And despite a breaking Bank of America report that found 98% of investors think stocks are over-valued, Dixon says there’s still “juice left to be squeezed” from this rally, too.

It’s another volatile week on the stock market. After an incredible 1,000-point recovery in yesterday’s session, stock futures surged in the pre-market session.

The Dow Jones Industrial Average opened higher and would eventually gain as much as 848 points. It was last up 420 points, or 1.6%.

The stock market is the only option…

The classic 60/40 portfolio of stocks and bonds no longer has the same power it once did. With bond yields evaporating, money managers are taking on more risk to hit their target 7-8% return. That means loading up on risky assets like equities. Jeremy Siegel, advisor to Wisdom Tree says investors are likely moving to a 75% allocation to stocks, instead of 60%. 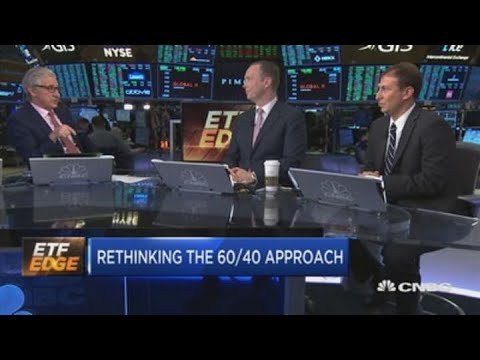 Remember, there’s almost $5 trillion sat on the sidelines right now. Where will fund managers put that cash to work? Zero-interest bonds? Or equities?

Dow will go down before it goes back up: Morgan Stanley

Today’s analyst call comes from Mike Wilson, Morgan Stanley CIO. Wilson is long-term bullish, and has been since the March low. But he thinks a healthy retracement is in order after stocks got a little “frothy.”

I’m targeting 2800 on the downside for the S&P 500 before this bull market resumes in earnest.

Traders are shrugging off new geopolitical tension in Asia after North Korea destroyed the joint liaison office with South Korea overnight. Both sides confirmed an explosion in the border town of Kaesong. The attack comes after growing tensions between North and South Korea in recent weeks.

Lastly, Federal Reserve chairman Jerome Powell will testify before the Senate Banking Committee today at 10am ET. Powell is expected to double down on the “gloomy” economic recovery map. He’ll also re-iterate the bond-purchasing program that buoyed the markets yesterday.

September 27, 2020 2 Comments
← Previous170,000 Robinhood Millennials Get Stuck in a Hertz Stock Spiral
Next →The Stock Market Is Propped Up By Day Traders & the Fed. How Long Until They Crumble?