Weakness set in even though traders have multiple reasons to feel bullish. The Federal Reserve hinted that the liquidity crisis that trigged the March selloff is now over. Chairman Powell rolled back the bank’s balance sheet by $74 billion – the most since 2009. And demand for dollar liquidity is at the lowest in months.

Simply put: the markets should be ready to stand on their own feet again. Analysts at Clifton Capital were cautiously optimistic about the move:

A drop in repos and central bank liquidity swaps has actually led to the first report of a decline in the Fed’s balance sheet in the latest report – this is a good thing, assuredly, but there’s a long way to go. 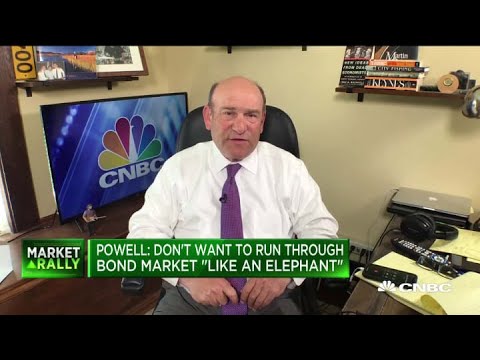 Dow futures had climbed more than 400 points from their lows overnight. At one point, the index looked set to open almost 1% higher.

The dollar crunch is over

By rolling back its balance sheet by the most since 2009, the Fed is sending a clear message: the worst of the liquidity crisis is over.

It was a dollar crunch that sent stocks into the fastest and sharpest bear market in history this March. Now the crisis has stabilized, so it’s one less fear for investors.

And it’s not just the balance sheet. All the Fed’s emergency operations are tapering off. Swap lines (which eases dollar demand) are at the lowest since early April. Loans, commercial paper facilities, money market mutual funds, and overnight repo operations are all at the lowest rate in months.

It’s a sign of strength that stocks are holding strong as Fed stimulus tapers off. It suggests there is underlying demand beyond what the Fed is doing. John Roberts at NatWest Markets said the markets are ready to stand on their own and take charge seamlessly.

We expect this handoff from central bank liquidity to the market to be relatively uneventful.

Not everyone is convinced the Fed’s actions are bullish. Many have pointed out the eerie correlation between stocks and the Fed’s balance sheet. As the Federal Reserve starts tapering off, there’s a real risk the S&P 500 and Dow Jones pull back with it.

However, any correction is likely to be short-lived, as Powell has reiterated his support for the market if required. Barry James at James Investment Research is one of many warning investors not to stand in the way of the market.

The market wants to go higher because of an old saying: ‘Don’t fight the Fed’ … They are throwing everything they can at this and that is the huge prop. 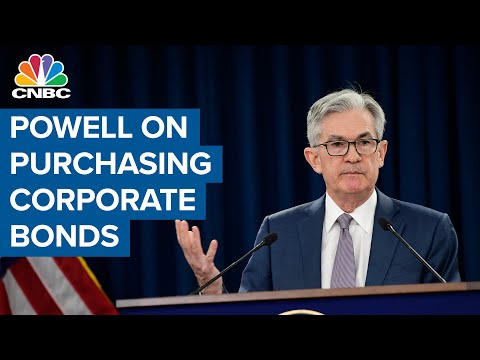 JP Morgan warns that the broad rally won’t continue into the second half of the year, and investors will have to get more selective in picking stocks.

Another strong catalyst for traders this morning is the phase two re-opening of New York. The financial capital of the world will see up to 300,000 people return to work today. Restaurants will re-open with outdoor dining and shops will cautiously re-open their doors.

Big tech continues to anchor the market, with Apple (+1.1%) and Microsoft (+0.58%) each posting gains in the early session. As Kirk Hammett at Wells Fargo explained, big tech has now become the ‘defensive’ trade.

I think you have to look for the mega-technology stocks which are now viewed as defensive plays… It’s interesting a lot of the more traditionally defensive value stocks are viewed as more speculative.