The Dow Jones rallied again today, but August threatens to be an insanely volatile month for the U.S. stock market.

Congress remains deadlocked as the economy awaits the next round of stimulus, while Wall Street bulls nervously eye the historically turbulent waters of the late summer trading period.

It was a quiet day on the economic data front. U.S. factory orders (+6% versus an estimate of +5.1%) were the highest tier of stats released.

More pertinent for stocks is the state of the stimulus debate in Congress. Progress appears to be sluggish. With no agreement in place nearly a week after federal unemployment benefits expired, it appears Republicans and Democrats are further apart than many investors realized. 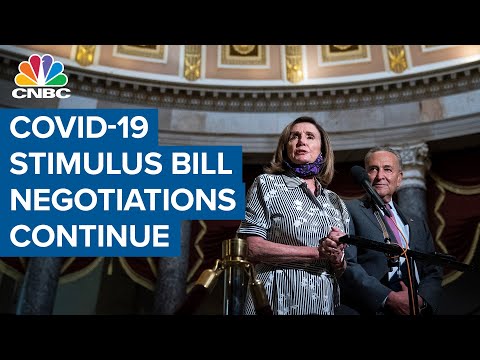 One of the major sticking points is the size of the bailout. 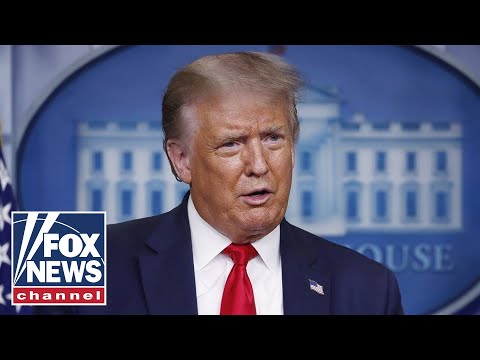 Knowing that Wall Street is desperately awaiting another round of fiscal spending, Donald Trump said he’s ready to sign an executive order to slash payroll taxes and halt evictions.

He warned the White House has no plans to pressure Senate Republicans to bail out “mismanaged” blue states.

Stock market investors will be all too aware that this comment is dubious at best. The predominantly liberal states of California and New York pay an outsized portion of all federal taxes.

August Is Usually a Rough Month for the Stock Market

Another possible headwind for the Dow Jones is the seasonal trend that characterizes equity price movements during the late summer months.

Even under normal economic conditions, August tends to be a rough month for U.S. stocks.

Sebastian Galy from Nordea Asset Management explained possible reasons why in a comment shared with CCN.com:

August, September, or October have often been difficult markets for equities – due to real events and potentially as investors start to close their books, especially for the summer holiday. This likely started by happenstance though some risk reduction as the year ends is also a trigger which created statistics which then affect trading systems.

Since these seasonal factors have often proven to be self-fulfilling prophecies, equities could, at the very least, face additional volatility in the coming weeks.

It was very up-and-down in the Dow 30 on Tuesday. Investors saw plenty of stocks oscillate between red and green on their screens.

Oil supermajors Exxon Mobil and Chevron headlined the Dow Jones winners with gains of 2.7% and 1.9%. It’s unclear whether the shocking explosion in Beirut could increase tensions in the Middle East. This uncertainty may be supporting crude prices (+1.5%).

Video: Oil Rises Amid Fallout from Devastating Explosion in Lebanon 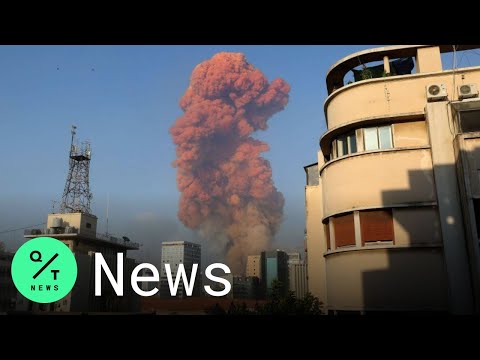 Chemical manufacturer Dow Inc. was the index’s top-performing stock, rising an impressive 3.7%. Disney stock rallied 1% in the lead-up to its earnings release.

While Apple stock edged 0.4% higher, fellow mega-cap tech giant Microsoft tumbled 2.1% after China promised retaliation against the U.S. if the forced sale of TikTok goes through.