Dow futures plunged as the Federal Reserve cut rates all the way down to the 0% lower bound. The Fed has capitulated to President Trump again, but it might not be enough to stave off recession due to coronavirus.

In an incredible move reminiscent of the financial crisis in 2008, the Federal Reserve has slashed interest rates again, this time to the 0%-0.25% range, and announced $700 billion of asset purchases.

The Fed communicated its shocking stimulus move in an announcement that stated the following:

Consistent with its statutory mandate, the Committee seeks to foster maximum employment and price stability. The effects of the coronavirus will weigh on economic activity in the near term and pose risks to the economic outlook. In light of these developments, the Committee decided to lower the target range for the federal funds rate to 0 to 1/4 percent.

Stock futures fell as the Dow Jones, S&P 500 and Nasdaq all shrugged off the Fed move.

The U.S. dollar dropped sharply after the news, sending the price of gold 3% higher and bitcoin soaring more than 9%.

The stock market has so far ignored all of Jerome Powell’s efforts. It remains to be seen what the long-term economic impact of this move will be.

The move will definitely ease concerns about Donald Trump demoting or removing the Fed Chair after threatening multiple times to do so.

Negative coronavirus headlines came in thick and fast over the weekend, with little good news for stock bulls. For the first time, global cases of coronavirus have exceeded those in mainland China, fueled mostly by rapid gains in Western Europe and the United States.

Italy continues to see exponential growth in cases of COVID-19, with the high accompanying death-rate raising eyebrows in the global health community.

The good news is that China appears to have stabilized the spread of the virus. Still, the disparity between their fatality statistics and those in Italy are providing an additional layer of uncertainty about how much Wall Street can trust Chinese numbers.

In the U.S., cases have exceeded 3,000 as additional testing has cast some light on a burgeoning outbreak. New York Governor Andrew Cuomo notched up the fear level in N.Y.C after acknowledging that intensive care unit (ICU) capacity is already at 80%, with pressure expected to increase. 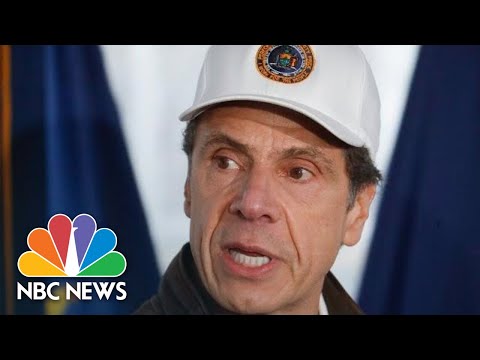 Faced with impotent central bank stimulus, investors in the Dow Jones and other stock markets around the world are looking to governments for support.

Stimulus packages and closed borders are becoming the norm, as traders bank on panic among politicians supercharging containment efforts and stabilizing asset values.

Nordea strategists Martin Enlund and Andreas Steno Larsen believe that Friday’s Trump-inspired rally isn’t an opportunity to dive back into the stock market. They coined a new version of the famous “dead cat bounce phrase” with a coronavirus inspired twist:

In markets such as these, many movements may make little to no macro sense –flows and positioning are the main determinants. Admittedly, we therefore struggle in our convictions, though we do think this is another dead bat bounce in terms of risk appetite, and that safe havens are still something to overweight. In general, it probably makes sense to stay away from currencies, equities, and credits.

It could be a turbulent week for the Dow 30 as several of its most heavily weighted stocks face severe problems from COVID-19.

Boeing (NYSE: BA) languished at a miserable $165 a share in after-hours trading on Friday, and the weekend has brought more crises for the once-mighty U.S. aerospace manufacturing monopoly. In Boeing’s Everett, Washington plant, five workers have tested positive for the coronavirus, threatening factory output there. 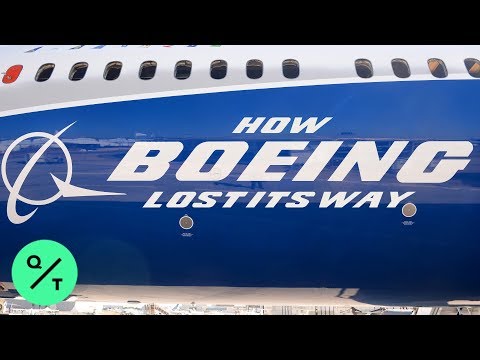 Meanwhile, the legacy of the 737 name continues to be dragged through the mud after a Southwest Airlines flight from Las Vegas to Boise lost cabin pressure due to a 12-inch crack in the plane’s aluminum skin. Though not the infamous 737 MAX, Southwest uses the old 737 jet, and headlines like this won’t be good for already weak investor sentiment.

Retail giants Apple (NASDAQ: APPL) and NIKE (NYSE: NIKE) also face significant problems of their own, as both have entirely shut their U.S. stores. While it’s not possible to know exactly what kind of shock this will have on their earnings, a major blow is inevitable.

Given the massive importance of Apple stock to the broader market, Wall Street will be watching with bated breath to see how the U.S. consumer responds when stores eventually re-open.