The Dow Jones rallied around 100 points on Thursday, broaching new highs after China unexpectedly slashed tariffs on $75 billion worth of U.S. goods.

The Dow Jones Industrial Average brought up the rear.

Donald Trump dominated headlines in Washington on Thursday. The president delivered a lengthy – and bombastic – speech celebrating his acquittal from being impeached.

This was never a particularly significant event for the Dow Jones. But combined with chaos at the Iowa caucuses, it has stock market bulls feeling confident about four more years of deregulation and tax cuts. 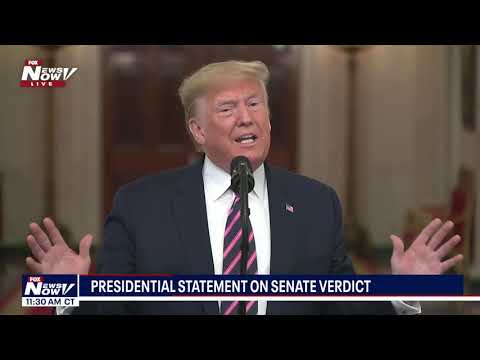 Wall Street also cheered China’s decision to cut tariffs on U.S. imports. But the danger is that Beijing is doing this out of desperation – not a desire for closer relations with Washington.

As the coronavirus outbreak spirals, economic forecasts are growing increasingly bleak. More and more companies are warning shareholders that the damage could show up in their quarterly results.

Costing #Coronavirus – Yum China and chipmaker Qualcomm warn about the Q1 impact. @annastewartcnn discusses how the virus will hurt its business on @firstmove $YUMC $QCOM pic.twitter.com/PJYTjaG93J

Economists at ING are concerned that Chinese consumer spending is about to take a massive haircut too. They warned in a recent report:

Our latest forecasts assume that the epidemic is not contained within China, and there is some ‘community transmission’ in major economies. Taking the US as a guide, we reckon roughly 18-20% of consumer spending is directly exposed to the ‘fear’ factor.

The damage won’t be isolated to China. The economists predict that a bubbly U.S. stock market could face a greater threat than its counterparts in Europe and Asia.

A generalised shift to risk aversion will likely see equity markets sell-off, though how far they fall may be highly dependent on how stretched their valuations had previously been, so US markets may be more exposed here than some in Europe or Asia.

That’s not surprising since the Dow, S&P 500, and Nasdaq are all ranging at or near record highs.

The Dow is particularly vulnerable since several of its members – including Apple and Nike – rely heavily on consumer spending in cash-flush China.

This move came despite concerns about a Dutch investigation into an old Boeing 737 NG plane crash that bore striking similarities to those involving the 737 MAX. 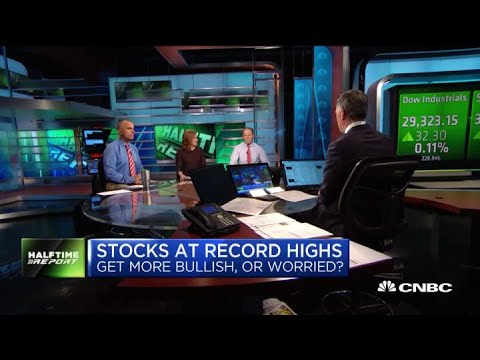