Donald Trump Paid Zero Taxes in a Decade, Lost More Money Than ‘Every Other American’: NYT

By CCN.com: The Donald Trump business lost $1.17 billion in a decade according to tax information seen by the New York Times.

The figures mean the “self-made” president lost more money between 1985 and 1994 than any other American. In 1990 and 1991, when Trump lost $250 million each year, his losses amounted to double the nearest taxpayer.

“Mr. Trump appears to have lost more money than nearly any other individual American taxpayer, The Times found when it compared his results with detailed information the I.R.S. compiles on an annual sampling of high-income earners.”

The documents are damning for the president who has famously refused to release his personal tax records, the first president in 40 years to abstain.

The $1.17 billion loss stems from the Trump core business of hotels, casinos, and retail space.

In the early ‘90s, Trump declared bankruptcy on his casino properties at least three times. The Trump Taj Mahal crushed $3 billion into debt a year after it opened. The Trump Marina and Trump Plaza casinos collapsed shortly after. A string of other failed businesses include Trump Mortgage, Trump Steaks, and Trump Airlines.

At its worst point, the Trump business was $9 billion in debt. Trump was even bailed out by the big banks.

The heavy losses allowed the president to avoid paying income tax in eight of the ten years between 1985 and 1994. By deducted his capital losses, Trump effectively lowered his tax bill to zero for most of the decade.

The president bragged about this tax strategy on the 2016 presidential campaign. When Hillary Clinton challenged him on failing to pay income tax, he responded:

“That makes me smart.” 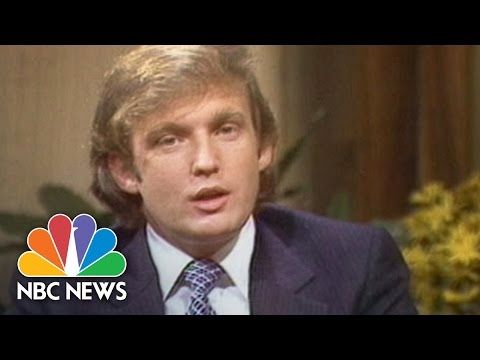 Donald Trump built a brand, and a presidency, on being a self-made man. But it’s not true.

Despite claiming he took only a “small loan of $1 million” from his father, Trump has actually received a total of $413 million from his family, some of it borrowed against his inheritance as the Trump business flailed in the ‘90s.

Even if the $1 million figure was true, the president would have been significantly richer today if he’d simply put the money in the stock market.

That’s not to say Trump didn’t get a few wins along the way. The tax documents show he successfully flipped the Hotel St. Moritz in New York for $106 million profit. He also made several million on the stock market by hinting at takeovers of Hilton and Gillette. 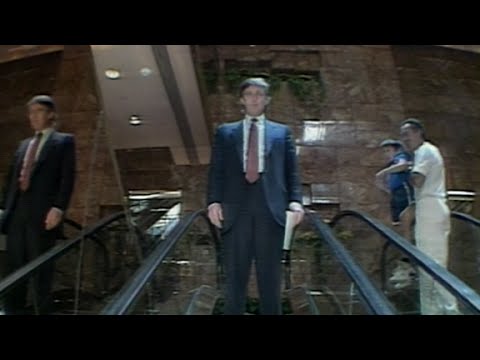 One of the president’s attorneys, Charles J. Harder, slammed the figures as “demonstrably false” and “highly inaccurate”.

The data obtained by the New York Times is not the tax returns themselves, but information contained within the returns, accessed by someone with legal access to it. Trump himself has yet to respond to the report.

The records are damning for Donald Trump who has built his image on business acumen. Undoubtedly, the president knows how to build a brand and connect with the voting population, but a successful businessman he is not.

Ben Brown
Ben is a journalist with a decade of experience covering financial markets. Based in London, UK, his writing has appeared in The Huffington Post and he was Chief Editor at Block Explorer, the world's longest-running source of Blockchain data. Reach him at benjamin-brown.uk, Twitter at _Ben_Brown or MuckRack. Email ben @ benjamin-brown.uk.
Subscribe
0 Comments
Inline Feedbacks
View all comments
← Previous‘Facebook Coin’ Crypto Users Will Trip on Gateway Drug Bitcoin: Venture Capitalist
Next →‘MAGA’ Success Galvanizes Donald Trump Approval Ratings to All-Time High

Rising Food Inflation & Shortages May Lead to the Worst Riots Yet
September 6, 2020 No Comments
Follow Us