By CCN.com: News broke on Tuesday that a former Walt Disney Company accountant told the SEC that the company had inflated revenue over a number of years.

The accountant was a senior financial analyst in the company’s revenue – operations department. Her allegations are that employees repeatedly overstated revenue in the parks and resorts business segment by billions of dollars. 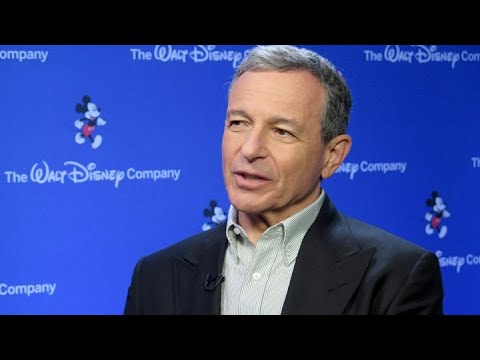 Disney has denied the allegations.  The SEC has not commented, but never does in matters under investigation.

Investors need to evaluate the possibility that the allegations are accurate, whether the SEC will or will not take action, and what effect that might have at Disney with regards to its financials.

“Just because someone sends in a whistleblower claim to the SEC does not mean that the claim has any validity, or that the SEC will act on it. The SEC historically puts most of its limited resources towards two things: people engaging in fraud that allows them to steal other people’s money, and fraudulent accounting at public companies.”

There are several clues that indicate the SEC is taking the allegations very seriously.

The SEC receives over 25,000 whistleblower complaints every year and has limited resources. The fact that the agency has allegedly met with the whistleblower several times is a strong indication that they take the allegations seriously.

This would be supported by the fact that the whistleblower is an 18 year veteran in financial analysis at a major corporation. The SEC would likely take her seriously anyway because of her status, but it also suggests that her allegations are extremely detailed.

The SEC isn’t interested in vague allegations. It wants and needs specifics that it can track down in order to make a case.

Nor does the SEC waste its time on cases that are not likely to bring it big headlines.

Also of concern is that the whistleblower brought her concerns to management twice, was ignored, and then fired. At best, that’s terrible optics for Disney. At worst, it makes Disney look guilty.

That kind of behavior at the corporate level is a bad sign. A corporation does not fire an 18 year veteran willy-nilly.

“It also means that she’s lost all her friends at the company that she’s made over the last 18 years.  It also means that, assuming she received any stock as compensation during this period, and if she hasn’t sold it, that she’d be acting against her own interests.  That adds credibility to her claim.”

Federal law provides for whistleblower protections, including holding employers liable for firing whistleblowers or engaging in any form of retaliation. Disney responded by saying she withdrew her claim challenging her termination. That means nothing. There are any number of legal reasons why she may have done that.

Who Leaked the Story?

There is one other wrinkle. Whistleblower submissions are confidential. How did the financial media get a hold of her submission? It means that either someone at the SEC leaked it, or whistleblower and her staff leaked it.

I’ve been told by lawyers who represent SEC whistleblowers that going public with the allegations is the swiftest way for the SEC to lose interest. They like to keep things under wraps so an investigation is not impeded.

Where Does This End Up?

It’s unlikely we would hear anything out of the SEC for quite some time. Disney is not required to disclose the receipt of any subpoenas.  It could take months for SEC staff to go through the mountains of material provided not only by the whistleblower, but anything requested from Disney via subpoena.

It may, of course, all amount to nothing. We don’t know.

However, one thing is certain. If the allegations are true, and Disney inflated revenue by billions of dollars each year stretching back to 2008, the stock will be crushed. It will require multiple earnings revisions. 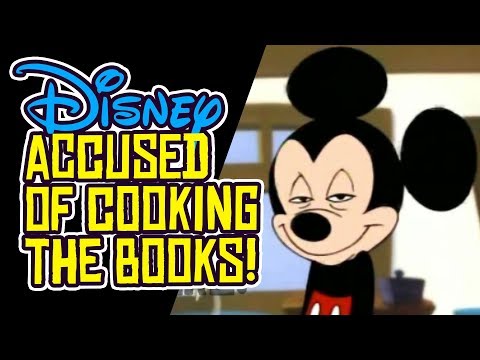 Accounting fraud is about the worst thing that can be exposed, and past experience dictates that investors should be prudent in assessing their exposure, rather than burying their heads in the sand.