After weeks of escalated tension, the Chinese government is seemingly concerned about the current trend of the global stock market.

China’s Premier Li Keqiang reaffirmed at the annual meeting of lawmakers called “Two Sessions 2020” that the country will adhere to the phase one trade deal signed with the U.S.

A declining economy, rattled investors in the stock market, and disruptions in international supply chains are putting pressure on China and wider Asian economy.

China is Trying to Prevent a Stock Market Collapse

Since mid-April, the U.S. has placed immense pressure on China with regards to the origin of coronavirus.

U.S. President Donald Trump said on multiple occasions that the government has sufficient evidence to consider the Wuhan Laboratory as a potential source of the virus.

As tensions escalated, President Trump claimed the U.S. is ready to cut ties with China. In response, the Chinese government said it would focus on building a self-sustainable domestic economy.

The surprising pledge of China to implement the phase one trade deal shows even the second biggest economy in the world cannot dismiss the potential effect of the pandemic on the stock market.

The Federal Reserve, the European Central Bank (ECB), and other major central banks across Europe and Asia can only boost the economy on paper for so long.

Cracks are beginning to emerge and for China, at least, it’s just starting.

Julian Evans-Pritchard, senior China economist for Capital Economics, said in a study that slowing factory output of China is expected to decline even further in 2020.

The majority of factories in China have reopened as the government eased coronavirus lockdown measures. But, the country’s industrial output dropped from nearly 24% in 2005 to merely 3.9% in 2020.

The stock market does not accurately reflect the state of the economy. The strong momentum of the U.S. stock market in the past two months proved that.

But, the economy of China and other major G20 countries like Japan and South Korea are degrading to a point in which the Chinese government is no longer willing to share economic data to the public.

The confidence of institutional investors in the recovery of the stock market may decline, as billionaires increasingly hedge their positions in the market.

The Federal Reserve is continuing to guarantee enough liquidity in the market. For now, that is keeping the U.S. stock market afloat despite unemployment claims surpassing 36 million. 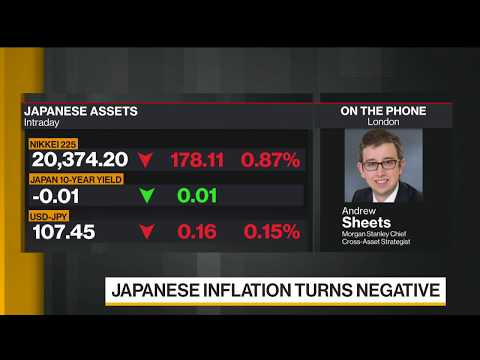 The Fed’s aggressive actions single-handedly led to a rapid stock market recovery. But, if there are no new buyers coming in, the market is at risk of seeing a steep correction.

To maintain a sustainable stock market rebound, measures that could improve the fundamentals of the economy are critical. Until then, the recovery of stocks will solely rely on the development of vaccines and the efforts of the Fed, which equate to a vulnerable rally.