Barstool President Dave Portnoy found some time in his busy day-trading schedule to interview Donald Trump, and it was extraordinary. Sadly, though, it showed glimpses of cracking the president’s political veneer. The outcome fell short as Trump retreated into his shell.

Even Portnoy admitted he was taken aback by interviewing the President of the United States, and most of Twitter agreed with that sentiment.

(PART 1) – I did not expect to interview @realDonaldTrump at the White House yesterday but here we are pic.twitter.com/ouWDXSS62u

In terms of the actual interview, things started with a bang as the Barstool boss brought up Trump’s meeting with Ali-G.

I have thought for Trump’s entire presidency that he must be smarter than he looks because of how quickly he saw through Sacha Baron-Cohen’s disguise.

Some of the most powerful (and intelligent) people in the world have been conned into hours of absurd dialogue with the comedian.

Trump’s “no-one gives me credit for that” response was quite endearing. Unfortunately, the need to continually refer back to some of his key political cornerstones destroyed any sense that Portnoy was talking to the man behind the image.

It was a shame that the interview peaked so early because the rambling, often incoherent president, is much more common than the brief glimpses of ‘ordinary human’ Portnoy was able to coax out.

Perhaps the most bizarre moment of the interview was when Trump called Dr. Fauci, “a fast little guard,” referencing his adviser’s brief basketball career. 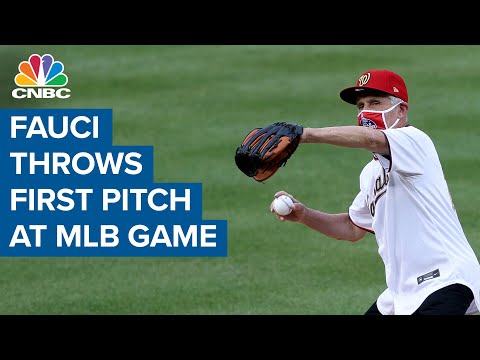 Just for the record, I’d be more concerned if a 79-year-old internationally renowned virologist was good at throwing. Just saying.

In a moment of humor or hubris, Trump suggested that “Dr. Fauci wanted to shut the country down for two years,” suggesting he has repeatedly overruled efforts to lock-down the U.S.

With virus cases now above 4 million and polling forcing a U-turn on masks, Trump can’t seem to get out of his own way on the issue. 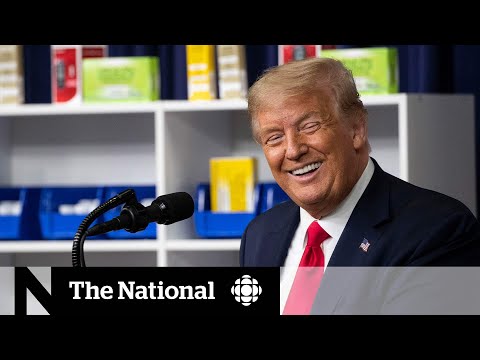 Dave Portnoy did his best to present an apolitical interview. Given that almost everything you see on television and in the media does have some bias, whether it be right or left, this was a good thing.

Unfortunately, Trump is the opposite of apolitical, and it was the journalistic equivalent of climbing Mt. Everest to get him to say or do anything to the contrary.

It doesn’t take much to figure out that this was, at least on the White House side of things, an obvious play to reach millennial voters.

If the day trading doesn’t work out, El Presidente has a job as an interviewer.