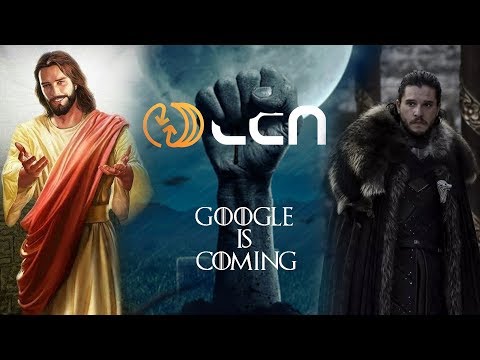 Thank you so much for your love – it has overwhelmed our amazing team and me this week. We’ve received hundreds of supportive emails, Facebook messages, LinkedIn messages, and tweets. We have also received all manner of helpful feedback from SEO experts and product experts in Google’s Webmasters Forum.

While we’ve been working in the dark, trying to get to the bottom of our massive visibility drop on Google, a friendly helper in Google’s forum mentioned that ‘CCN.com’ – our previous domain- is reappearing in Google searches. That was a massive surprise for us as I personally requested a domain name change in 2017 from CCN.com to CCN.com. Since that change, ‘CCN.com’ was effectively absent on Google. Now it’s back and is inexplicably using recent 2019 articles from CCN.com. This is abrupt and confusing.

Whether or not the Google June 2019 Core Update is to blame, we are fixing it. We’re receiving help from multiple SEO teams to understand what has transpired.

There’s still a good chance that this won’t correct our visibility on Google overnight, but I’m hopeful we are on the right path to figuring it out.

Enough said. CCN.com is back.