The polling breakout in New Hampshire piles onto a string of major victories for Sanders. He’s slipped back to second again, but Bernie Sanders took first in an Iowa Caucus poll for the first time earlier this month. That’s after crushing other Democrats in quarter-four fundraising. So far, he’s raised more money than any candidate but Donald Trump. 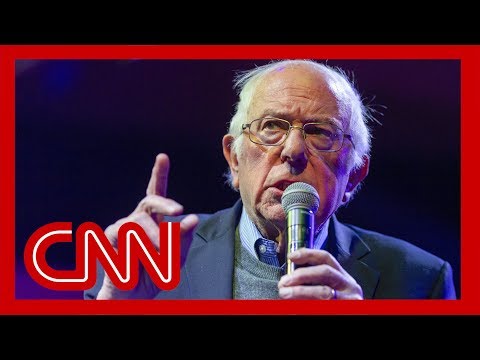 Mainstream Democrats are concerned that a Bernie Sanders nomination would mean a second term for Donald Trump. Behind closed doors, President Barack Obama has privately stumped for Sen. Elizabeth Warren to wealthy donors.

But Obama’s former campaign manager has publicly called Bernie Sanders “the worst candidate” to pit against Donald Trump. Rumor has it that Obama is weighing a public disavowal. Hundreds of Obama administration and campaign veterans back Sen. Warren.

Marshall Matz, an adviser to Sen. George McGovern’s abysmally ineffective 1972 White House bid, says that’s because Bernie Sanders is too radical at a time when the economy is doing fine:

I do believe that Senator Sanders is too liberal to defeat an incumbent Republican president, especially an incumbent president with a good economy and a huge bankroll.

Mr. Matz had a front-row seat to one of the biggest losses in presidential history. Senator McGovern, a liberal who opposed the war in Vietnam, drew large and enthusiastic crowds on the campaign trail but went on to lose every state save Massachusetts and the District of Columbia to an unpopular incumbent.

Sanders’ campaign calls itself an “existential threat” to moderate Democrats with ties to Wall Street. Some Wall Street executives seem to agree. A year ago, the Politico said the CEO of one of the largest U.S. banks told them off the record: 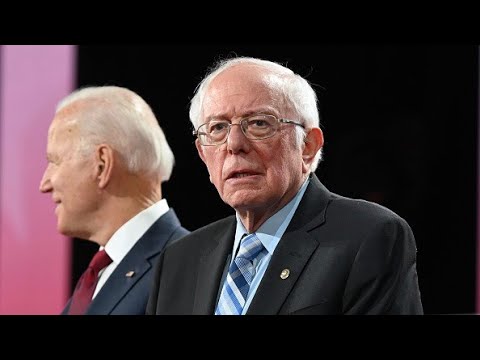 Bernie Sanders seems poised to pull off in 2020 what he nearly did in 2016. If the Sanders surge gains momentum with an Iowa and/or New Hampshire win, will the stock market begin to price in the growing risk of a Sanders presidency?

He’s promised to be the scourge of big finance and the most pro-union big labor supporter to ever sit in the Oval Office. And from Bernie Senders, one gets the strong impression he really means it.

The stock market has set new records repeatedly amid trade war fears, tepid corporate earnings, and an alarming escalation between the U.S. and Iran. The 2020 election could be the final straw that breaks the bull market. Dave Lafferty, chief market strategist at Natixis Investment Managers, says:

The more Joe Biden and other moderates are overtaken by the progressives, I think the market will very gradually begin to price in more headwinds.

Sanders and Warren worry Wall Street. But a long battle for the nomination could be just as bad as a decisive Bernie rout for stocks. Financial markets abhor uncertainty, and volatility could be the word again in 2020. That was the word in early 2017 after Trump’s shocking election, when markets weren’t sure what to expect next.