By CCN.com: In a stunning display of moral bankruptcy, known sexual predator sanctuary renewed “Bull” for another season. As if that wasn’t enough, CBS entertainment president Kelly Kahl had the gall to defend the decision this week with the sort of ridiculous statement one thought had been vanquished by the #MeToo revolution.

“Michael [Weatherly] made a mistake. He owned that mistake… he was apologetic at the time; he was remorseful… [Michael made himself open to] whatever coaching or training is necessary to create a positive environment on set. He took everything very seriously and wanted to move forward.”

Even Amblin Entertainment, the production company of legendary filmmaker and producer Steven Spielberg, had cut ties with “Bull.” Spielberg made a wise move. As a large donor to the “Time’s Up” movement, he can’t have any association with a show that has had such egregious violations alleged about its workplace.

Spielberg’s departure, however, didn’t stop CBS from renewing the show for a new season. Once again, Hollywood hypocrites ignore #MeToo when it comes to making money.

In an op-ed for The Boston Globe, actress Eliza Dushku provided detailed examples of alleged sexual harassment on the set of “Bull,” mostly involving star Michael Weatherly. Dushku claims showrunner Glenn Gordon Caron, apparently at Wetherly’s request and without CBS’ knowledge, wrote her out of the show just two days after confronting Weatherly about his behavior.

Actress Eliza Dushku, who says she was fired from CBS' "Bull" after accusing the star of harassment, is speaking out for the first time in a Boston Globe op-ed.@JerickaDuncan reports: https://t.co/TndnwIdjdx pic.twitter.com/AdodTNc6hW

After getting fired, Eliza Dushku entered into a $9.5 million settlement with the network.

Eliza Dushku is a completely credible victim in this story. Yet contrary to Hollywood patting itself on the back for all its talk of “inclusivity” and #MeToo and #TimesUp, this kind of blatant sexual harassment is par for the course.

CBS: a Sexual Predator Sanctuary for the #MeToo Era

As noted in a 2018 article at Vulture, and elsewhere, there was a rampant culture of harassment at CBS under former chief Les Moonves.

Two dozen women accused Moonves of harassment during his tenure. 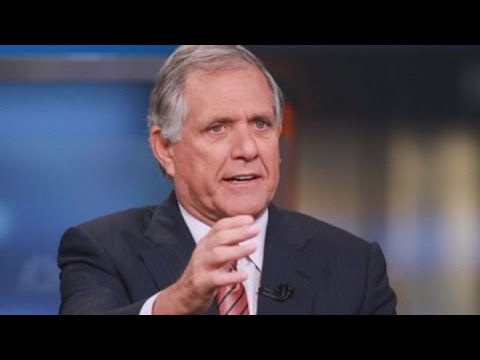 The New York Times discovered that CBS had been paying a woman $75,000 per year as hush money, to settle accusations that the late “60 Minutes” founder Don Hewitt sexually harassed her. Hewitt’s successor, Jeff Fager, was fired for allegedly engaging in inappropriate behavior.

Charlie Rose, the co-anchor of CBS’s morning show, was pushed out at both CBS and PBS after numerous women accused him of misconduct. Brad Kern, a veteran CBS showrunner, had multiple investigations into his behavior.

With the CBS renewal of “Bull,” the network appears determined to maintain its position as the sanctuary city for sexual predators.

All of this is bad enough, but the fact that Hollywood hypocrites wag their finger so often at other people about bad behavior, and are then caught in the most egregious forms themselves, is beyond the pale.

Yet none of this is a surprise. For decades, Hollywood has stood alongside – and granted awards to – child rapist Roman Polanski. 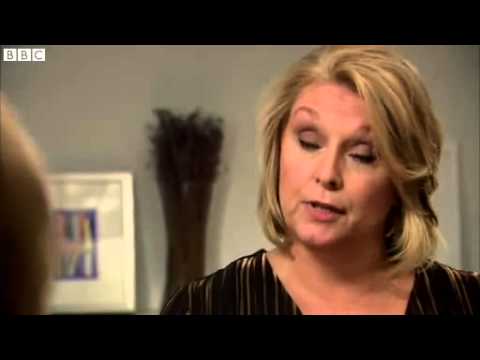 Nobody in Hollywood takes required sexual harassment awareness classes seriously, despite being a requirement in most productions for more than twenty years.

Harvey Weinstein’s behavior was an open secret for more than 25 years before his downfall – to the point where his behavior was satirized in a show called “Action”…in 1999.

Yet so many in Hollywood, including some powerful and legendary actors, don’t bother to demand change. They make empty statements because they don’t actually care. How could they? They fundraised and voted for the greatest #MeToo enabler of all time: Hillary Clinton.

“This is the same industry that has been lecturing to us at every awards show for years about morals and values. It seems some of the moralizing should have been directed at themselves before they lectured the rest of America on how they need to be living. Perhaps they could have focused more on people like Harvey Weinstein, not to mention Roman Polanski, and Kevin Spacey, who have been accused of criminal assault.”

Hollywood hypocrites love to lecture us about proper morals and values and climate change, but it’s all just virtue signaling to make them feel better about themselves.