Yi Gang, the governor of the People’s Bank of China, has said in a press conference on Sunday that the U.S. and China are close to establishing a currency deal, which could fuel trade talks and alleviate pressure on the Dow Jones.

“Both sides have reached consensus on many crucial and important issues,” the governor said, alluding that a comprehensive trade deal is imminent.

Earlier this week, Terry Branstad, the U.S. envoy to Beijing, confirmed to the WSJ that the trade deal has not been finalized just yet.

The statement of the U.S. envoy led the Chinese stock market to plunge by 4.4 percent on the day, shaking the Dow Jones.

The positive projection of the trade talks by the People’s Bank of China governor could enable the U.S. market to open on March 11 with optimism.

Some analysts have said that the prospect of the trade deal is already priced into the Dow Jones and developments in the trade talks are not sufficient to lead the recovery of the U.S. stock market.

Following the extension of the March 1 deadline of trade talks, the confidence of investors towards a full comprehensive trade deal has increased, but the lack of progress in recent weeks is said to have led the Dow to struggle. 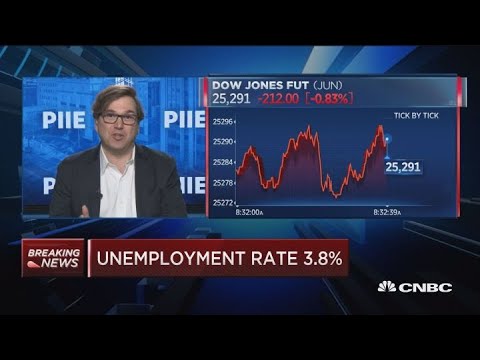 Most fundamental factors of the U.S. stock market, however, such as wage growth, productivity, and economic growth remain strong despite the minor decline in jobs growth.

On March 10, the U.S. President Donald Trump officially released a budget proposal, projecting stronger growth in the U.S. market throughout 2020.

Kevin Hassett, the White House Council of Economic Advisers chairman, said that the argument of the tax cut temporarily boosting the economy is “really silly” and that the council expects the labor-force participation in the U.S. market to continue growing throughout the long-term.

“Basically the modeling that we did [for] last year nailed last year. So we think those models are still the best indicator of what should happen going forward. The labor-force participation story has turned much faster than even we thought possible a year ago, so we’re much more optimistic about it,” he said.

With wage growth nearing a record high, the U.S. economy growing at a faster pace than the expectations of Wall Street analysts, and major hurdles in the U.S.-China trade discussions being resolved, the recovery of confidence of the investors in the Dow is set to follow.

Since the inception of the trade war, the core component of the discussions has been the industrial policies of China and the claim of the Trump administration that China manipulates its national currency to benefit from cheap products.

“Public optimism in their personal economy has hit a 16-year high under President Trump."

“The job market doesn’t get much better than this."

What Americans have to say about the soaring Trump Economy: https://t.co/QUz3nH2aA2

If industrial policies, the supposed manipulation of the yuan, and the protection of the technologies used by U.S. companies in China are addressed, the trade deal is expected to be finalized by the month’s end.

“It seems the Chinese have gotten the president to back down a bit. They are probably going to address the most egregious public issues that might come up prior to the 2020 election and manage the relationship until then. The Chinese don’t want to be an election issue either,” Wessel said.

What’s Important For the Dow

In recent weeks, technical analysts have suggested that the inability of the S&P 500 and the Dow Jones to surpass key resistance levels and maintain momentum has been caused by technical factors rather than fundamentals. 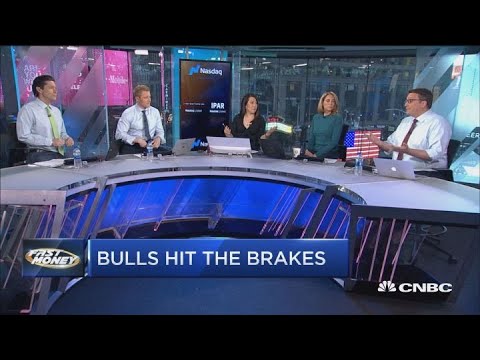 Several analysts argued that stocks have become too expensive for retail investors in a short period of time and that it was an expected pullback.