If one isn’t enough, China could be about to unleash another pandemic on the world.

A study published by the U.S. journal Proceedings of the National Academy of Sciences shows another influenza virus, G4 EA H1N1, is quietly infecting pig farmers across China.

This virus represents a new strain of the H1N1 swine flu, which became a pandemic back in 2009, resulting in 285,000 deaths worldwide.

This new strain of H1N1 has been under “close surveillance” by the World Health Organization (WHO) for a few years. WHO acted swiftly to calm fears immediately after the study was published, stating this virus was known.

Of course, they knew, and of course, we don’t need to panic. WHO has our backs – they did with COVID-19. 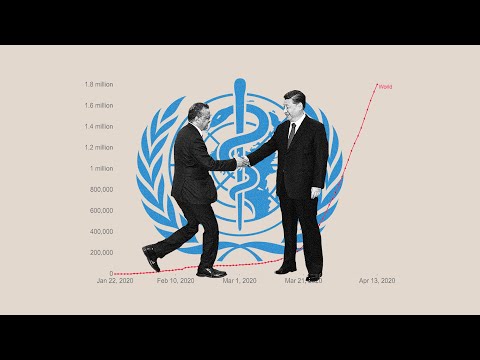 New Strain Has High Probability of Becoming a Pandemic: Researchers

After analyzing nearly 30,000 nasal swabs of pigs over seven years across China, researchers found that the G4 virus was the most prevalent.

Here’s the catch: this virus can latch onto human cells and multiply. The lack of human-to-human transmission, so far, has kept it from going genuinely viral.

Robert Webster, an influenza investigator who recently retired from St. Jude Children’s Research Hospital, said it’s a “guessing game” if the virus will mutate to begin transmitting from human to human:

We do not know a pandemic will occur until the damn thing occurs. Will this one do it? God knows.

This strain has mutated to gain avian, human, and pig influenza virus characteristics.

Humans have no immunity to such a strain.

Expect China to Go to Greater Lengths to Change the Narrative

China’s lies are well-documented, causing many deaths in previous outbreaks. The obvious examples include the SARS outbreak or the current COVID-19 pandemic.

They are already downplaying this virus.

Xi Jinping and the Communist Party of China (CCP) have resorted to causing border conflicts to distract the world after the COVID-19 disaster. This came after growing resentment toward China from the global community.

The military face-off with India is a startling example. 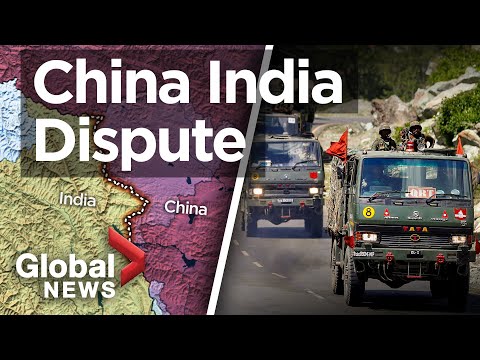 The question remains, what lengths will the CCP go to this time to change the narrative?

Xi Jinping’s exploits with neighboring countries are escalating–one with Bhutan being the latest in line. Amid a full-scale pandemic and global economic depression, China and the rest of the world cannot afford an escalation.