Bob Iger is one of the most successful CEOs in the history of Walt Disney Company. During his time there he has purchased huge brands and studios such as Marvel, PIXAR, LucasFilm and FOX. He is now launching Disney Plus, a new streaming service. Indeed, experts are predicting that the stock is set to become even more valuable, suggesting investors should buy some now while they have the chance.

With the new FOX deal Bob Iger confirmed he would stay with the company until 2021, at which point he will stand down. This is to ensure a smoother transition process. With a few years left in the role, it’s strange that Iger has become so honest in recent public comments. Iger has released his new book “The Ride of a Lifetime” about his role at Walt Disney. Due to this he has made many press appearances discussing the work. The combination of the book and the interviews has produced some very sincere remarks.

During this run he’s made comments on some of the more recent business and creative decisions he was part of. In his book he talks about feeling that he betrayed George Lucas by not using the treatments that he’d written for the Star Wars sequels. This comes despite the fact Lucas still has ownership and control over the property and could in theory incite changes. 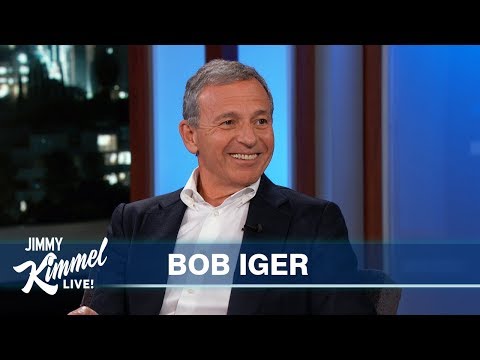 The same can be said about his comments regarding the Disney and Sony fallout over Spider-Man. During an appearance on Jimmy Kimmel, Iger acknowledged that it was Tom Holland that motivated the two sides to come to a deal. There is a suggestion here that Disney was prepared to completely step away from the negotiations; this reveals something about Iger’s strategy. These oddly honest comments are rare for someone who is still on the clock for the company he’s talking about. This could potentially affect future negotiations and relationships.

When speaking with Oprah she asks him about a presidential run in the future. During this exchange she talks about supporting a campaign from Iger. Although he denies ever wanting to the role, he revealed he has previously discussed the possibility with President Obama and his family. There’s a never-say-never tone to this exchange that could suggest a change of heart in the future. 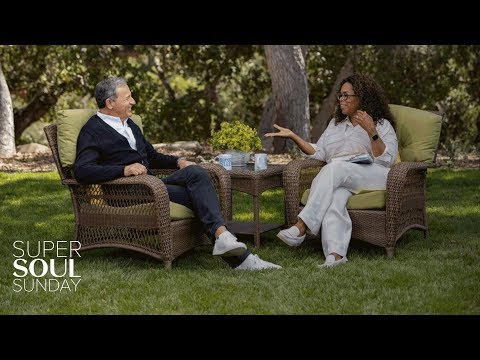 Not only this, he also mentions that when writing the book he didn’t expect to still be on the journey. Perhaps there’s a notion of regret for some of the comments made in its pages. This appears to be a piece of work intended for release after he had finished his job. It therefore appears that he has now taken the same stance in his interviews. Perhaps the last few years from Iger in the role will be ones of more transparency. It will become apparent if this is all designed to eventually lead into a well planned presidential campaign.