BoA Strategist Thinks the Stock Market Crash Is Over, But Don’t Celebrate Yet

Bank of America’s chief strategist believes the stock market crash is over. Here’s why Dow bulls shouldn’t get too excited just yet.

After a horrific month on Wall Street, the stock market crash has slowed, with the Dow Jones and S&P 500 rebounding off their lows.

One of the investment banking world’s top strategists, Bank of America’s Michael Hartnett, believes the lows are in after negativity peaked this month. He could be right, but investors shouldn’t rejoice just yet.

In his take on the outlook for financial markets, BoA’s Hartnett made the following claim:

Tough for asset prices & volatility to subside until human beings can safely leave their homes; that said … lows on corporate bond & stock prices are in.

In addition to this, Hartnett noted that one of Bank of America’s most popular indicators has overextended to an extreme bearish reading (suggesting a meaningful reversal is possible).

BoA isn’t the only one calling for a market bottom. Larry Williams, one of the greatest traders of his generation, called the bottom within a few days of the Dow’s historic relief-rally. 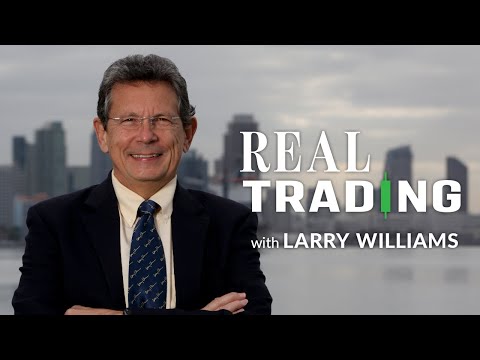 While many have interpreted this as great news, the reality is far less clear-cut for investors.

For an explanation of why the mood on Wall Street is still gloomy, we need to look no further than Bank of America once again. Despite seeing the end in the equity carnage, economists at the bank are still advocating for the “deepest recession in history”.

This means that, while panic-selling is over, it could be replaced with something even more depressing for the bulls: A slow sideways grind as growth stagnates.

BoA isn’t the only one forecasting darker days ahead; ABN AMRO also released a gloomy outlook for both the U.S. and Eurozone economies this year and next:

In the U.S. and the Eurozone, unprecedented and breath-taking falls in GDP are likely in Q2, illustrating the economics of sudden stops in activity. As economic activity gradually returns from the end of this quarter, we will see a sharp rebound in economic growth in Q3. However, there will be a subsequent dip in economic growth thereafter as the second round effects continue to weigh heavily on demand.

Given that most investors and analysts are now cautious, a crash is considered less likely as risk has already been pried into the market. 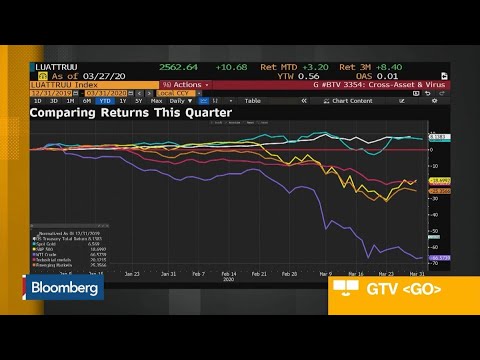 In contrast to this viewpoint, there’s no sign so far that the U.S. is getting the coronavirus outbreak under control.

Despite the ongoing mayhem engulfing the economy, Goldman Sachs believes a quick recovery is likely.

The investment bank has one of the most bearish Q2 GDP forecasts (-32%) on Wall Street, but anticipates an incredible rebound in activity by the end of the year.

Combine all this information, and it tells you a few things. Firstly, the stock market crash may be over, but further weakness from current levels is still possible. Secondly, those dreaming of seeing most of their 401K losses erased by Christmas could be sorely disappointed. 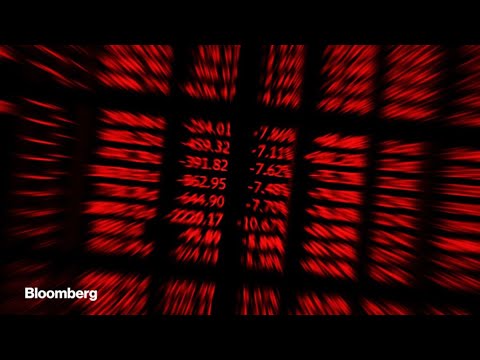 Finally, this looks to be a stock-pickers’ market once again, and that puts the onus squarely on the investor. The days of being able to blindly buy index funds may be over.

Disclaimer: The opinions expressed in this article should not be considered investment or trading advice from CCN.com.