By CCN.com: Bitcoiners, rejoice! Only bitcoin (and maybe roaches) would survive a nuclear holocaust. In contrast, banks and fiat money would literally go down in flames. That’s what crypto pioneer Charlie Shrem wants you to know as you ponder a hypothetical dystopian future.

“If the unthinkable happens, Bitcoin would be a highly durable currency during nuclear war, as compared to fiat currency, which would fail for multiple reasons,” Shrem gushed in a Jan. 22 Hacker Noon post.

Since fiat money exists in the physical word and is not a digital entity like Bitcoin, it would be susceptible to being incinerated in the nuclear fireballs. Banks could instantly lose their cash reserves needed to operate.

‘Banks Would Be Vaporized’ 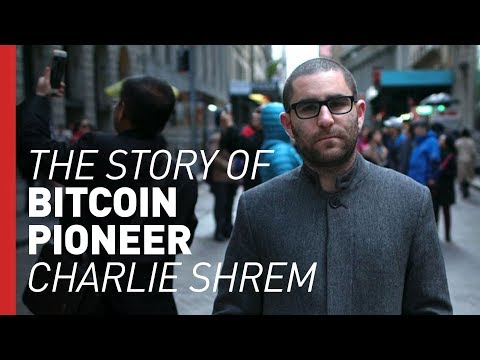 Moreover, Shrem says nuclear warheads would decimate centralized banking organizations and render them useless. As a result, online bank balances would become meaningless once banks and computers get destroyed.

“Bank balances would suddenly become meaningless,” Shrem reasoned. “No one would be able to go to the bank or ATM to get their cash since the banks would stop operating the day the first nuclear bombs detonate.”

Indeed, Shrem cheerfully reminded readers that “some banks will be vaporized outright.” Meanwhile, others would be “contaminated with radiation.” But what would survive such an unspeakable tragedy? Bitcoin, of course! says Shrem.

While his essay is bleak, Shrem was trying to make a point about the anti-fragility of cryptocurrencies versus cash and even gold. Shrem pointed out that unlike physical assets, bitcoin has no physical presence, is decentralized, and has no single point of failure.

As long as there is at least one node running Bitcoin, the Bitcoin network will continue to function. It is highly likely that many Bitcoin nodes would survive even the worst nuclear attack since nodes are scattered worldwide, and they could communicate with each other via satellite internet.

In reality, if a nuclear war occurred, the last thing most people would be concerned about is money. However, Shrem raised some thought-provoking points to consider amid the current Crypto Winter.

During this protracted slump, naysayers are gleefully proclaiming that bitcoin’s price will tank to zero, while others insist that the entire market will crater into extinction.

But Shrem says rumors of bitcoin’s demise are greatly exaggerated, and one only need look at the physical limitations of traditional financial structures to see this.

“Bitcoin’s decentralization also makes it impervious to economic calamity that would ensue from a nuclear war,” he cooed.

Bitcoin’s decentralization, the network will continue to run even in the event of a total worldwide collapse of electrical and telecommunications infrastructure.

Shrem No Stranger to Controversy

For context, Charlie Shrem is a crypto pioneer who founded the now-defunct bitcoin exchange Bitinstant in 2011 (see video).

In 2015, Shrem went to jail for allegedly selling bitcoin to people who tried to use it to buy drugs on the now-defunct dark web marketplace Silk Road. 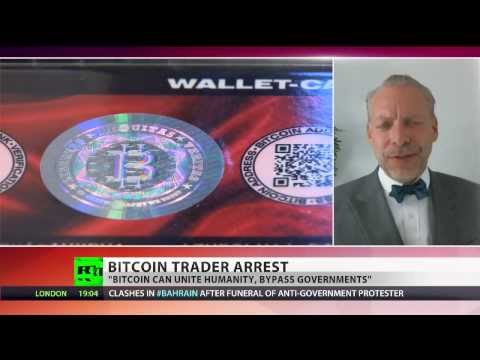 “Either Shrem has been incredibly lucky and successful since leaving prison, or — more likely — he ‘acquired’ his six properties, two Maseratis, two powerboats and other holdings with the appreciated value of the 5,000 Bitcoin he stole,” the Winklevoss twins alleged in their lawsuit.

Shrem denies the allegations, but the suit is ongoing.

Samantha Chang
Samantha Chang is a New York City-based financial editor who writes about crypto and business at CCN. She is a law school grad and an alum of the University of Pennsylvania. You can reach her on Twitter at Samantha Chang or email her at schang121@juno.com.
Subscribe
0 Comments
Inline Feedbacks
View all comments
← PreviousIs Bitcoin’s Printing Press Propping up the Crypto Market?
Next →Bitcoin Basher Jamie Dimon Says He’s Not Gloating over Crypto’s Plunge

Rising Food Inflation & Shortages May Lead to the Worst Riots Yet
September 6, 2020 No Comments
Follow Us