Lionel Messi needs some lessons in good PR after he and his father mishandled attempts to secure a transfer away from FC Barcelona.

Lionel Messi didn’t get his move away from Barcelona. Instead, he backed down when the Camp Nou club and La Liga held firm over the possibility of legal action if suitors didn’t meet the player’s €700 million ($828 million) release clause.

Messi believed the clause was activated once he put in a transfer request via fax. He thought he could leave Barcelona for free.

The world’s best player didn’t need a better understanding of contract law. He needed a few lessons in good PR to spin the saga his way rather than suffering in silence until it was too late.

Messi caved on Friday, but his idea of spin was to play the victim during a lengthy interview with Goal’s Ruben Uria, where he blamed Barca president Josep Maria Bartomeu. Broken promises and threats of a legal battle forced Messi to stay: 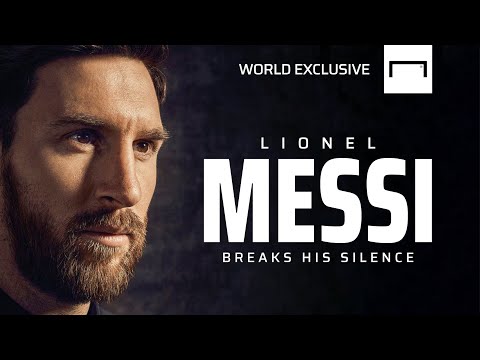 Portraying the club as a villain is the latest misstep in what has been a public relations nightmare for Messi. Both his reluctance to explain himself more often, as well as his representation, fronted by the player’s father, deserve criticism.

An Opportunity Missed to Mend Fences

Messi announced he was staying barely four hours after his father, Jorge, had made a statement demanding Barca release his son from his contract. The timing was strange, but it also provided the player an ideal opportunity to mend fences with Barca fans.

It was an opportunity the 33-year-old failed to take. The Guardian’s Sid Lowe pointed out where Messi went wrong:

Lowe also felt Messi had done a lousy job of selling his reasons for wanting to find a new club:

He could even have said that he wanted to benefit the club, help them economically but he did not do that either: insisted he was within his rights to rescind his contract and walk for free. Only one thing had stopped him: the risk of ending up in court. Nothing else.

Saying Barca forced him to stay will further alienate those fans unimpressed by the way he tried to leave.

In an article for The Athletic, Dermot Corrigan quoted two local Barcelona supporters, one an employee in the club shop, the other a taxi driver, who both used the phrase “leaves a bad feeling” to describe their reactions to Messi trying to force a transfer.

These aren’t agents, managers, fellow players, or even pundits. They are the people who only know Messi by his brilliance on the pitch and the words he speaks.

Those words have created more unease and confusion for everybody connected to Barcelona: 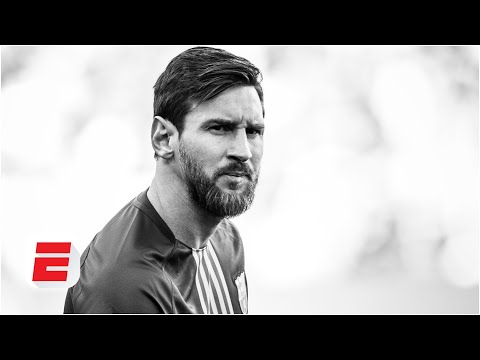 Sadly, a true Barca icon has tarnished his reputation with some fans. Yet the damage was inevitable, given how Messi and his representation mishandled things.

Being repped by his father was no way to arrange the most high-profile in modern football history. There have long been concerns about the lack of professionalism undermining Messi’s affairs, according to Corrigan and Adam Crafton at The Athletic.

It’s easy to believe the presence of a super agent like Jorge Mendes or Mino Raiola would have given Messi a stronger hand. Mendes is Ronaldo’s agent and handled the exit of Messi’s greatest contemporary rival from Real Madrid to Juventus in 2018.

Mixed messages have only underscored the belief Messi’s representative has been out of his depth:

Messi has also shown an inability or unwillingness to direct the narrative.

Messi has always had a communication problem. He has never realised what he can win by talking. Maybe the Burofax had to be done from a legal point of view, but it should have been accompanied by a press conference, or a press statement, maybe.

Few Will See Messi As a Victim

Messi lost the PR war long ago, and few will see him as a prisoner of circumstance. He may have stayed against his will, but he’ll still play for one of the biggest clubs in the world. The 33-year-old will continue to earn £500,000 per week for at least another season.

While Barcelona’s performances on the pitch have deteriorated in recent years, Messi has won four UEFA Champions League trophies and a record six Ballon d’Or awards during his career. He’s gotten plenty out of his relationship with Barca.

The relationship needs fixing. Messi needs to do more than tell people why he’s the wronged party.

He needs to put a positive spin on what staying means, not only for himself but also for those who adore his football talent.