Lionel Messi wanted out of Barcelona, but La Liga backed the club over a €700 million release clause and ultimately succeeded in holding the world’s best player hostage.

On Friday, Messi backed off his desire to leave the Camp Nou during an interview with Goal’s Ruben Uria. Messi didn’t sound happy about his decision:

I thought and was sure that I was free to leave, the president always said that at the end of the season I could decide if I stayed or not.

Now they cling to the fact that I did not say it before June 10, when it turns out that on June 10 we were competing for La Liga in the middle of this awful coronavirus and this disease altered all the season.

Earlier in the day, Messi’s father, Jorge, who also acts as his son’s agent, released a statement blasting the Spanish top flight for insisting interested clubs meet the release clause. La Liga hit back by holding firm on Messi needing to honor the terms of his existing contract.

La Liga had been consistent in its backing of Barca’s stance. The point of contention is a clause stating Messi could leave for free if he informed the club of his desire to move on by the end of the season.

Before the Covid-19 pandemic, the end of the campaign would fall in late May or the beginning of June. Lockdown meant Barca and Messi played their last game of the 2019/20 season on August 14.

Messi believes this marks the official end of this campaign, making his transfer request, issued on August 25, valid.

Premier League Dream is Over

Messi’s chances of moving to the English Premier League dwindled while Barca and La Liga continued to play hardball. He was linked with Manchester City and old boss Pep Guardiola.

ESPN FC’s Mark Ogden named City as the “only obvious destination” for the Argentinian: 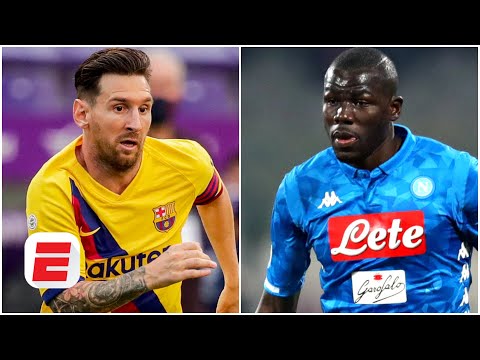 The Court of Arbitration overturned a UEFA-imposed ban on City’s spending in July. Since then, winger Ferran Torres has arrived from Valencia, while City also signed Bournemouth central defender Nathan Ake.

Barcelona Was Always Going to Win

In recent days it began looking like Barcelona would force Messi to stay put. There had been rumors Messi was considering a U-turn over his initial desire to leave:

Gabriele Marcotti astutely speculated Messi and his father might want to “avoid a legal battle:” 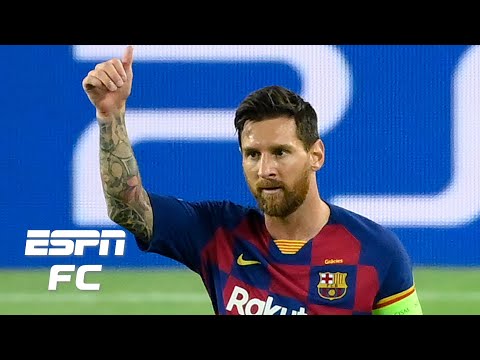 Barca had the support they needed to stand firm. If Messi pushed for a move to Manchester, he’d have discovered City wouldn’t pay the clause.

There was zero chance Barcelona or La Liga would relent. Messi is the biggest draw in the division since Cristiano Ronaldo left for Juventus in 2018. He’s also Barca’s most-marketable asset:

Messi knew this dispute wouldn’t end in his favor because there was no way Barcelona could let its chief asset escape.