Purchases of the US dollar in Argentina have been cut by between 50 and 100 times following this year’s presidential elections. The Sunday elections saw the center-left Alberto Fernandez sweep to victory after scooping 48% of the vote.

According to Buenos Aires Times, the Central Bank of the Republic of Argentina has cut the monthly limit on dollar purchases from the previous $10,000 to $200.

This is for USD purchases made via a bank account. In the case of cash purchases, the monthly limit is $100:

“A new limit of US$200 per month is established for the purchase of dollars for individuals with a bank account and US $100 for the amount of dollars that can be purchased in cash. These limits are not cumulative.”

The limits designed to prevent dollar outflows as the country grapples with an economic crisis and avoids depleting forex reserves. Forex reserves in Argentina currently stand at $43.5 billion with nearly $23 billion having been lost.

Ahead of the Sunday elections, there had been a surge in the number of Argentines purchasing dollars. Per Argentina’s central bank the limits will be temporary.

The $10,000 monthly limit, which has now lasted less than two months, had also been imposed for similar reasons. However, the decision then was announced by the outgoing government of President Mauricio Macri. 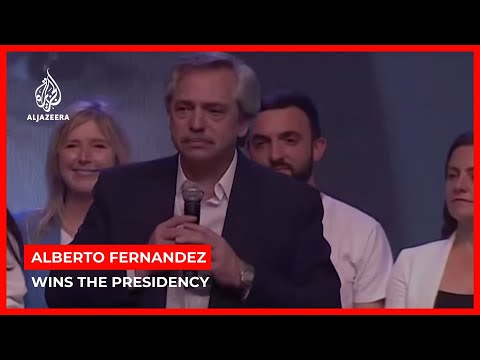 At the time the Argentine Peso had declined significantly forcing the government to intervene. This also led to a premium on the Bitcoin price emerging in South America’s second-largest economy.

In the last two decades, the Argentine Peso has been one of the worst performing currencies among emerging economies. Between 31st December 2001 and 24th September 2019, the peso has lost 98.24% of its value compared to the US dollar.

Argentina also has one of the highest inflation rates in the world, with only Venezuela performing worse. Per a survey of analysts, Argentina’s inflation this year is expected to be 55%.