Apple’s struggles in China are no secret.

Cupertino has been grappling with declining sales in this key smartphone market, where retailers have been forced to offer deep discounts in a bid to move their stocks. So Tim Cook and company decided to reduce the price of the entry-level iPhone 11 to $699 in a bid to attract more users, but the move doesn’t seem to be working as Apple would have anticipated.

Mixed News for the iPhone 11 from China

Reuters reports that the iPhone 11 has met with a lukewarm response in China as “short queues of die-hard fans” showed up on launch day. This is in contrast to earlier iPhone launches when there used to be hundreds of people lining up to buy Apple’s devices. 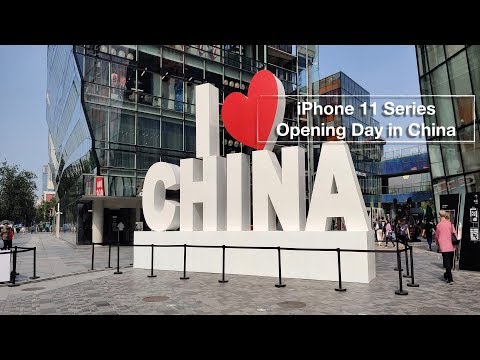 Of course, the lack of long queues is not a quantifiable measure of iPhone 11 sales in China, especially considering the massive spurt in pre-sales through the online channel. According to Reuters, e-commerce platform JD.com is reporting a 480% increase in demand for the iPhone 11.

That’s an encouraging number, but there is one caveat. Apple launched all three iPhone 11 devices at the same time this year, so the numbers aren’t comparable to last year’s launch when the three iPhones went on sale on different dates.

On the other hand, it won’t be a good idea to assume that demand for the iPhone 11 models is strong just because some distributors are running out of stock. That’s because we don’t know how many models Apple allotted to the Chinese market.

Given that the number of iPhones that Apple will ship in the second half of 2019 is expected to decline slightly year over year, it is not surprising to see why there are reports of retailers running out of stock.

As such, the lack of queues at Apple stores in major population centers such as Beijing and Shanghai shows that the craze for the iPhone 11 might not be hot enough like previous generations. That’s bad news for Apple as its revenue from Greater China has been going in the wrong direction.

Apple has launched the iPhone 11 series without 5G support. This could prove to be a big problem for Cupertino as China is rapidly rolling out the next-generation network. 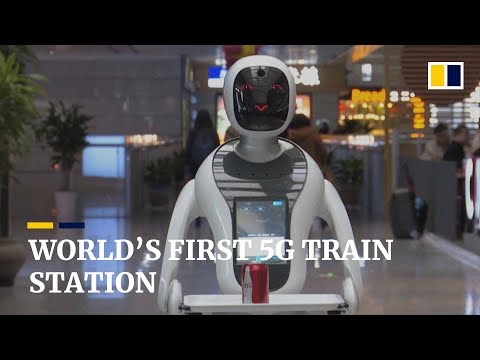 China’s first commercial 5G network will be rolled out in October in Shanghai. In fact, 40 Chinese cities are expected to get 5G next month. So it won’t make sense for people to buy an iPhone 11 in those cities as the devices won’t support the new network standard.

Instead, they can buy a 5G-enabled phone from one of the local manufacturers at prices starting 4,999 yuan ($705 U.S.) and save some money over the iPhone 11 that starts at 5,499 yuan ($775). So the premium pricing of the iPhone 11 and the lack of an essential feature could prove to be a big weakness for Apple in China. 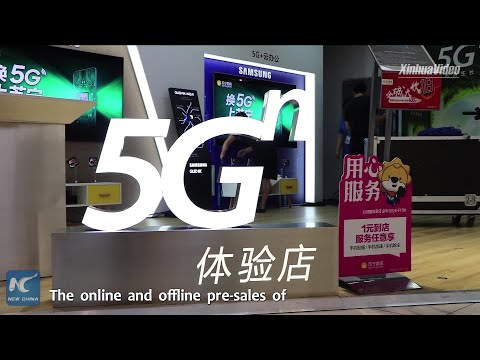 Moreover, people buying a new smartphone now are not likely to upgrade anytime soon. Kantar Worldpanel reports that the Chinese held on to their smartphones for 21 months in 2018 as compared to 20.2 months in 2016. But slowing smartphone sales in the country indicate that they might be holding on to their phones for a longer period.

IDC reports that smartphone shipments in China fell 6% in the second quarter of 2019. Huawei was the only manufacturer that recorded year-over-year shipment growth and led the market with 37% market share. Apple was languishing in fifth place with a market share of just 6.7%.

And as Apple’s latest iPhone 11 series lacks 5G, it could fall further behind its rivals and witness an extended period of weak sales in China.