Apple is the most valuable company in the world, with a valuation of more than $1 trillion. CEO Tim Cook is estimated to be worth $625 million, and the company sits on a whopping $207 billion cash pile. Despite these eye-watering figures, it turns out the tech giant can’t find the cash to pay some of its poorest employees.

In a ruling by the California Supreme Court, it has been found that Apple violated California law when it failed to compensate its store employees for mandatory bag checks at the end of their shifts.

Tim Cook’s company had successfully defended the suit at the appellate level, but a unanimous court led by Chief Justice, Tani Cantil-Sakauye, made the following opinion at the highest state level:

The exit searches burden Apple’s employees by preventing them from leaving the premises with their personal belongings until they undergo an exit search—a process that can take five to 20 minutes to complete—and by compelling them to take specific movements and actions during the search.

The sheer scale of Apple’s folly is not fully realized in this quote, as the court’s decision also destroyed a ridiculous claim that taking an iPhone to work was not essential for its employees. 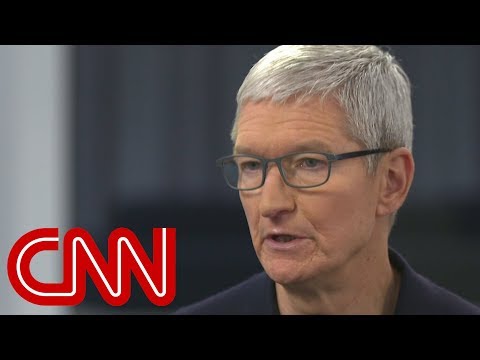 The defense tried to assert that the phone, which Tim Cook repeatedly claims is primarily designed to be a necessary part of daily life, is not an essential device for his own workers. Naturally, the court destroyed this, stating:

What truly makes this whole affair so ridiculous is that if there is any company on the planet that could comfortably afford to do this, its Apple.

Boasting a colossal $200 billion cash pile, padded by years of success and a recent tax break from the U.S. government, the tech giant enjoys a tremendous amount of liquidity in it’s finances.

Instead of just doing the right thing and paying its employees for its draconian searches, it decided to waste its legal department’s time and drag its own name through the mud. 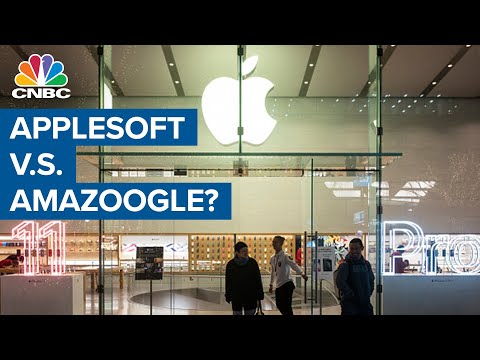 Tim Cook probably has more important things to do, like cozying up to the communist party in China or buying back some more stock.

The latter of these should draw the most ire from Apple employees, as Trump’s tax cuts were intended to give businesses more cash to invest in their work-force.

While Cook has done this to an extent, the scale of AAPL buyback has been excessive. It has repurchased so many shares it could have bought most of the companies in the S&P 500.

Ultimately, this was an incredibly self-destructive case to pursue. The bag-checks were saving the company money anyway if they reduced theft, and so the outcome of paying them more was somewhat neutralized.

Instead, Tim Cook and Apple have broken the law, damaged their brand even further, and will have to pay wages after all.

This doesn’t sound like a great investment; maybe they should have just bought some more AAPL instead.