Britain’s best days are behind it. Don’t believe me? Take a look at the value of its stocks, which pale in comparison to their rivals in the United States. Britain, and most of Europe for that matter, has failed in big tech, and it shows in the shriveling valuations of FTSE equities.

The market value of American smartphone maker Apple is now worth more than Britain’s 100 largest companies. And the stock markets of other European powers like France and Germany aren’t performing much better. As European economies fade in relevance, could the colonizers become the colonized? 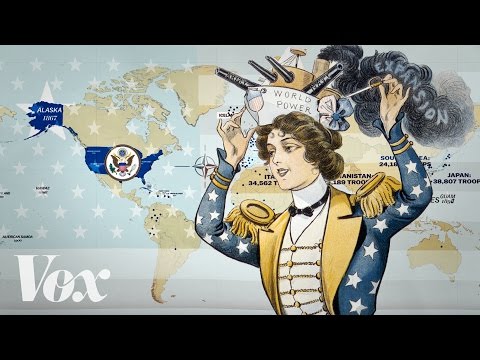 The United States has politically dominated Europe since the end of World War 2. The U.S. dollar remains the global reserve currency and over 60,000 American troops stationed on the continent with most in Germany, Italy, and the United Kingdom.

Until recently, Europe has retained some level of economic competitiveness through the European Union and its backbone of vital industries like financial services, healthcare, automobile manufacturing.

But times are changing. European companies are declining in global relevance compared to their American counterparts–and this puts the continent’s economic independence at risk.

The U.K’s stock market is still dominated by old multinationals like Unilever and BP, which subsist, not by technological innovation, but by exploiting the natural resources and unprotected consumer markets of third world countries. Unlike Apple, these companies have not created any game-changing technology to make people’s lives easier, nor have they pushed the envelope in terms of product design.

Apple Is Worth More Than Britain’s 100 Biggest Companies

The FTSE 100 represents the U.K.’s 100 largest companies. The total index is worth $1.5 trillion. Apple, on the other hand, is worth a staggering $1.97 trillion with occasional breaks above the $2 trillion mark.

Apple isn’t the only American company that towers over its British counterparts. Software giant Microsoft commands a market cap of $1.55 trillion while Amazon boasts $1.58 trillion–far bigger than any company in the U.K. Salty Brits may be tempted to call American tech a bubble, but they would be wrong.

American tech companies deserve their massive valuations because they have done what European companies have failed to do: innovate.

Except for Amazon, which commands an earnings multiple of 98, these tickers trade at reasonable valuations. Apple has a PE ratio of 35, and Microsoft has a PE of 32. This is only modestly above the S&P 500’s average of 28–and well deserved considering these companies’ rapid earnings growth. 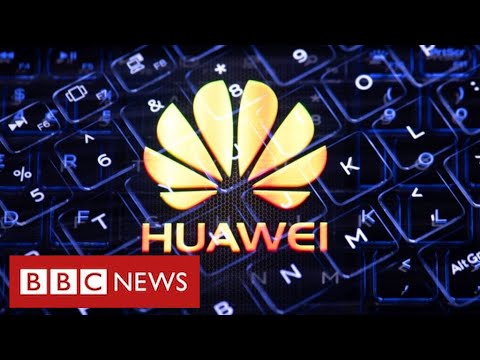 As British companies fall behind in market cap, they become increasingly vulnerable to foreign acquisition. Over the last decade, Chinese companies have been buying up British assets, particularly those with strategic importance in the energy sector.

China’s state-owned China General Nuclear Power controls a 33.5% stake in the Hinkley Point C nuclear plant under construction in Somerset. The Chinese company may go on to build its reactor in Bradwell, Essex (let’s hope that notorious “made in China” quality doesn’t live up to its reputation). China is also a massive player in Britain’s oil industry through its China National Offshore Oil Corporation, which accounts for more than 25% of the U.K’s oil production.

While the buying spree hasn’t yet hit major FTSE-listed equities, it could only be a matter of time. The British public got a wakeup call when India’s Tata Motors bought iconic British automakers Jaguar and Range Rover (from American automaker Ford who bought them in 1999) after the recession in 2008. Could AstraZeneca, Unilever, or British Petroleum be next?