In a typically ruthless move, the New England Patriots placed Josh Gordon on injured reserve, despite the fact that the talented receiver believes he is not far from getting healthy. Even after the acquisition of former Atlanta Falcons bruiser Mohamed Sanu, has a backdoor just opened for Antonio Brown to be reunited with Tom Brady?

It suddenly seems possible, though – by Brown’s own admission – it might not happen until 2020.

First of all, it’s necessary to state that Antonio Brown’s return to any NFL team, let alone the Patriots, is never going to happen until he starts playing ball with the league’s investigation into the assault allegations against him.

There have been tiny glimpses of Brown making baby-steps towards a better public perception of late, and his social media presence is, at the very least, more self-aware. Josh Gordon’s departure has only served to increase scrutiny on a possible return by the former Pittsburgh Steelers star. 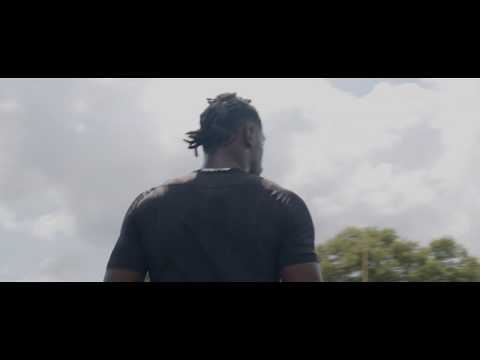 Assuming that Brown is given a clean slate from all his alleged indiscretions, a once-unlikely return to the Patriots does look like a real possibility.

It’s not that Robert Kraft and Bill Belichick would have a sudden change of heart for pre-judging his guilt in the sexual assault cases. Nor is it that Mohamed Sanu can’t replace Josh Gordon. He’s as similar a player as you could hope for, without the off-field distractions.

The Patriots have a depth crisis at wide receiver, and Antonio Brown could be too tempting a poisoned chalice to drink from because he will be extraordinarily, historically cheap.

At old prices, it would be challenging for Bill Belichick to fit Antonio Brown’s All-Pro salary onto his roster. But after a tumultuous 12 months and messy exits from three NFL rosters, even the most incompetent front office should be able to pick up the troubled star for absolute peanuts.

Brown’s return to the NFL was never going to be easy, but he might be getting cheap enough, and the Patriots might be growing desperate enough, to make him worth a gamble. He’s a major salary cap hit whether he plays or not, and we all know Belichick loves a bargain.

This could conjure a perfect outcome for a frustrated Tom Brady, whose offense has struggled in the weeks since AB’s departure.