United Airlines became just another business to come out in acceptance of non-binary gender identification. The Airline has announced that in addition to the current selections of M(male), F(female), and U(undisclosed), they will offer passengers an “Mx.’ option when booking flights. United’s Chief Customer Officer Toby Enqvist stated:

United is determined to lead the industry in LGBT inclusivity, and we are proud to be the first U.S. airline to offer these inclusive booking options for our customers. 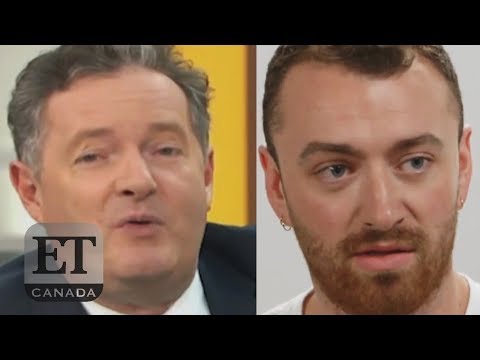 According to the National Center on Transgender Equality, not all people fit into categories of “man” or “woman,” or “male” or “female,” and for some, their gender may even change over time. A Harris Poll conducted in 2017 found that 12 percent of millennials identify themselves as transgender or gender non-conforming.

The U.S. seems to be behind the times and the rest of the world in acceptance of gender identification. Hundreds of societies around the world have long accepted three or more genders into their culture. The documentary Two Spirits discusses the life of Fred Martinez, “a male-bodied person with a feminine nature. A special gift according to his ancient Navajo culture.” This special identity is referred to as “nádleehí” and is highly revered by the Navajo people.

Native Hawaiian is another culture that has long embraced acceptance of multiple genders. Native Hawaiians use the term “mahu” for “those who embody both male and female spirit.” Like the Navajo, this embodiment is valued and heralded.

The United States May Finally Be Coming Around

The United announcement is a fleeting sign that the U.S. may be finally coming along in picking up the torch with respect to gender acceptance. More and more American companies are adopting policies and practices acknowledging there are persons who do not specifically identify their gender. Examples include Accenture, Gap, Inc., and Slack.

Eight states have adopted gender-neutral state IDs, with more coming online this year, including Vermont. Though it came without much public announcement, even the historically “red” state of Indiana announced it would allow gender neutral as an option on their state-issued IDs.

There Are Still Many Challenges Ahead 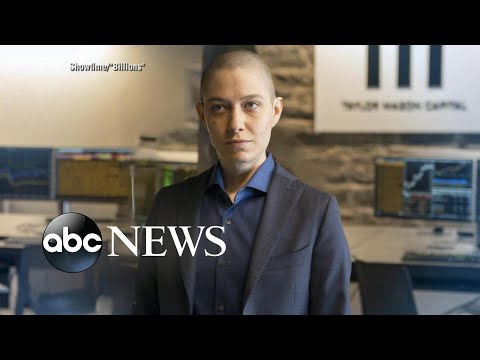 Society is grappling with the change in attitudes and acceptance of non-traditional gender identity. Caitlyn Jenner ushered in a discussion of LGBTQ issues, and since 2015, the tide has slowly been turning. Very slowly.

Healthcare issues still exist as people often suffer from gender dysphoria when the conflict between a person’s gender assigned at birth differs from their personally-identified gender. A 2018 study by the Center for Research and Education on Gender and Sexuality (CREGS) at San Francisco State University found that almost every participant of the study reported feeling “relegated and marginalized”.

Per the National Center on Transgender Equality, “It isn’t as hard as you might think to be supportive and respectful of non-binary people, even if you have just started to learn about them.”

Here are some tips from the Center:

• Use the name a person asks you to use.

• If you’re not sure what pronouns someone uses, ask. Different non-binary people may use different pronouns such as “they” to describe their gender.

• Non-binary people should be supported by being able to use the restroom they believe they will be safest in.

The most important tip from the Center is to talk to people to learn about who they are. Understanding is the ultimate key to acceptance.