Tesla’s stock has been plunging since the start of September. Now, analysts are speculating about a potential buyback to shore up prices.

Tesla stock has several vital catalysts that could fuel its recovery in the fourth quarter. After an immense 33.7% fall in nine days, speculation about a potential stock buyback is growing.

Tesla Stock Pullback Is Not a Surprise, But What Happens From Here?

Tesla’s correction after a 479% year-to-date rally is not a surprise.

Key tech stocks, including Tesla and Apple, fell in tandem as the U.S. stock market slumped.

But in the near term, analysts anticipate a sharp recovery backed by strong fundamentals.

Despite short-term challenges, Tesla’s S&P 500 inclusion is expected in the future. The company is also preparing for its highly-touted Battery Day, in which analysts expect announcements of significant battery capacity improvements.

Atop the fundamental catalysts, Tesla said it would sell about $5 billion worth of TSLA stock on September 1.

In a filing with the U.S. Securities and Exchange Commission (SEC), Tesla said it would sell shares ‘at-market’ prices.

It’s unclear at what time frame the company sold the shares and if it sold all $5 billion. That frees up to $5 billion in cash, which could potentially lead to a buyback. Although Tesla probably won’t purchase shares with the capital it secured in its $5 billion sale, it could tap into its cash reserves to initiate a buyback–especially if the stock price keeps falling.

Tesla said it would use the net proceeds of the sale to “strengthen” the balance sheet and for “general corporate purposes.”

Following the TSLA stock sale, the company is in a better position to buy back stocks.

Given the intensity of the stock pullback, a buyback program could become compelling.

Matt Maley, the chief market strategist at Miller Tabak, warned about the TSLA stock after the $5 billion equity distribution.

Maley noted that investors who buy TSLA stock after the distribution “are going to get burned.”

Strategists say the tech selloff marks the beginning of a new short-term trend. Watch the video below: 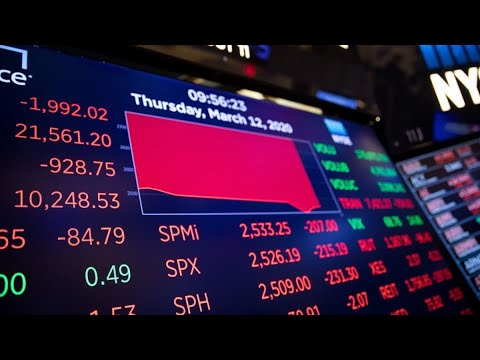 Since September 1, which was when Tesla announced the distribution, TSLA stock has fallen by nearly a third. That’s in line with Maley’s previous call:

Even if this stock rallies a bit more over the next week or two, it’s going to be trading at least 30% below today’s level before the end of the year, in our opinion.

The combination of strong fundamental factors, an expected post-distribution trend, and the possibility of buybacks buoy the near-term bull case of Tesla.

After such a large drop within ten days, the probability of another massive correction remains low.