The S&P 500 Index is up 38% from its March low, but the smart money investors on Wall Street aren’t betting on a comeback just yet.

According to Bank of America (BoA), institutional investors are shorting the large-cap index at levels not seen in years.

The S&P 500 Index zipped past 3,000 Wednesday and closed above its 200-day moving average on rising optimism that the U.S. economy is on a path to recovery. But just like JPMorgan a few days ago, BoA is warning investors not to get caught up in the hype just yet.

To say that institutional investors are bearish on the stock market would be an understatement. According to BoA, short interest on the S&P 500 futures has reached the highest level since February 2016.

No belief in rally from futures positioning… After a 30%+ rally in the SPX from late March, futures positioning data suggest that large speculators, leveraged funds and asset managers do not believe in the US equity market rally.

Despite the bearish outlook, Suttmeier offered a silver lining:

Relief Rally Hinges on the Economy

Typically, summer rallies are harder to come by because of lower trading volumes and portfolio restructuring. Factoring in a global recession and resumption of U.S.-China trade hostilities makes the summer of 2020 even harder to gauge.

But there are some tangible signs that the economy is turning a corner. Hotel, restaurant, and travel bookings are up, while the number of first-time unemployment filers has slowed in recent weeks.

What’s next for the U.S. economy? 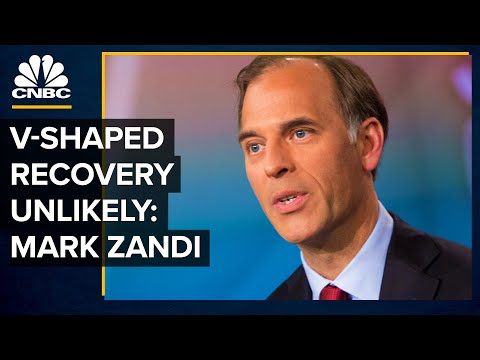 The U.S. economy likely entered the depths of its recession in the second quarter, with the Atlanta Federal Reserve forecasting GDP to contract 41.9%.

Disclaimer: The opinions expressed in this article do not necessarily reflect the views of CCN.com and should not be considered investment advice from CCN.com.