For years, FAANG stocks (Facebook, Amazon, Apple, Netflix, and Google) have received the adulation of investors as must-own stocks. Unfortunately, this might have given the  impression that they were the only equities capable of delivering spectacular growth.

This has proven not to be true as a new list of the ten best-performing stocks of the 21st century prepared by HowMuch.net, a cost-estimating website, only features two FAANG stocks – in second and seventh positions no less.

The period under review for the top 10 best-performing stocks ranged between December 31, 1999 and October 22, 2019. The only two FAANG stocks that appear in the list are Netflix (NASDAQ: NFLX) and Apple (NASDAQ: AAPL).

Netflix and Apple save FAANG the embarrassment

The only other FAANG stock in the list, Apple, was the seventh best-performing stock since 2000. An investment of $100 made in the iPhone maker has grown 7,316% and is now worth $7,416. Apple IPO’d nearly four decades ago.

So, which companies edged out the other FAANG stocks such as Facebook, Amazon and Google from making it in the top ten? The list includes financial services firms, healthcare companies and retailers. 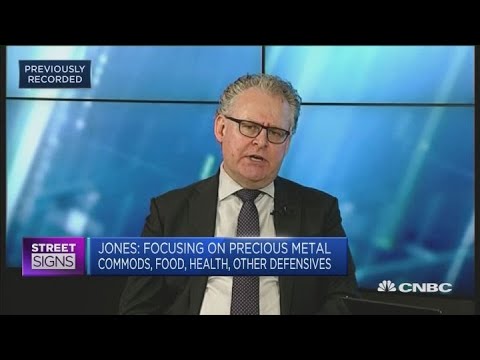 Who said Silicon Valley is king?