The release date and price of the PS5 has fueled discussions and rumors alike for months, but that all came to an end today during Sony’s showcase.

It’s been a long old slog to get here, defined by wild speculation and a lot of waiting framed against the backdrop of the pandemic and one of the most turbulent years in recent memory.

Here it is, though, the news potential next-gen early adopters have been waiting for: the PS5 launches on Nov. 12 in US, Japan, Canada, Mexico, Australia, New Zealand, and South Korea, followed by the rest of the world on Nov. 19. The full-fat PS5 Standard Edition is priced at $499.99, while the PS5 Digital Edition retails for $399.99. 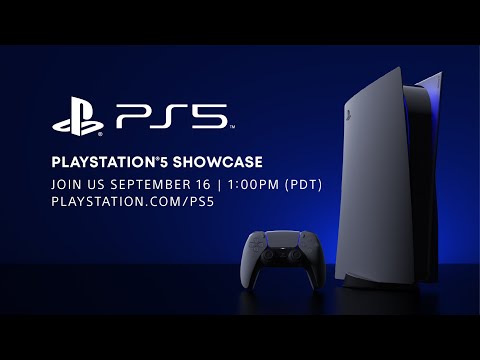 Sony didn’t specify when pre-orders will go live, but we imagine it won’t be long before that information is shared widely.

From details released by Sony already, we know that those who’ve registered on Sony’s website and landed an invitation to pre-order will have to do so within a limited time frame that Sony will communicate via email.

Update: Sony has confirmed pre-orders will be available at select retailers tomorrow.

PS5 pre-orders will be available starting as early as tomorrow at select retailers.

Sony is restricting pre-orders to one PS5 console per registered PlayStation Network ID. This only applies to those shipping to the US and pre-orders placed directly with the company. Procedures with specific retailers and other regions will differ.

What’s In The Box?

Courtesy of yet another info drop from reputable analyst Daniel Ahmad, we have a firm idea of what will arrive in the box alongside the PS5 at launch.

The details were provided by a distributor based out of Hong Kong. As such, the contents may vary slightly from region to region, but this should give a general sense of what to expect.

It’s pretty standard fare, with the same contents found in both boxes other than the console model itself.