Just a few weeks after the Clippers traded for Marcus Morris, his brother Markieff Morris reportedly plans on signing with the Los Angeles Lakers.

The Lakers Do Not, I Repeat, DO NOT Need Another Big Man

The Los Angeles Lakers are a massive team. They start three players 6’9 or taller, and their two key bench players are 6’8 and 6’10 (Kuzma & Howard).

The Lakers are TALL. Why would they add another 6’10 player in Markieff Morris? They would be making the same mistake the Clippers made by adding to their strengths instead of addressing their weaknesses.

One thing Morris, theoretically, brings to the table is shooting.  The power forward is making 1.7 threes per-game at a 39% clip. That’s pretty good. In fact, those are the best numbers of his career. The catch? He’s been doing that against mostly bench players this year.

Morris couldn’t even start for a horrible Detroit Pistons team that needed spacing. He’s played well when he’s played, but he’s mostly facing other bench players. Is he really the guy that’s going to push you over the top against a team like the Clippers? I doubt it. 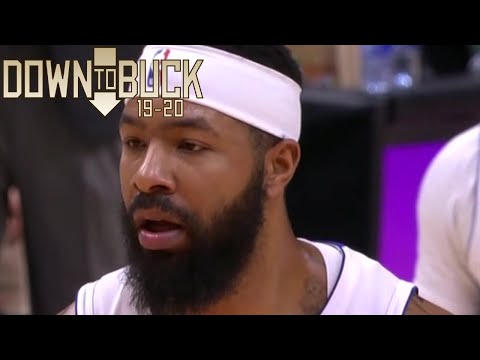 You can say he brings toughness, but that’s also just in theory. Markieff and his brother Marcus are known for the grit and aggression, but Markieff has barely been tough enough to stay on the court. He’s already missed 14 games this year, and like a true tough guy, he’s missed six due to “illness.”

The Lakers Have Better Options

Let’s say everything goes well. Let’s say Markieff Morris is healthy, tough, and hitting threes. When do you play him? Does he play with Anthony Davis, LeBron, and Kyle Kuzma? Do the Lakers trot out an entire lineup of power forwards?

The Lakers are in desperate need of a secondary ball-handler and versatile wing defender. Morris checks none of those boxes. Yes, they also need shooting, but there are players out there that could help them more. 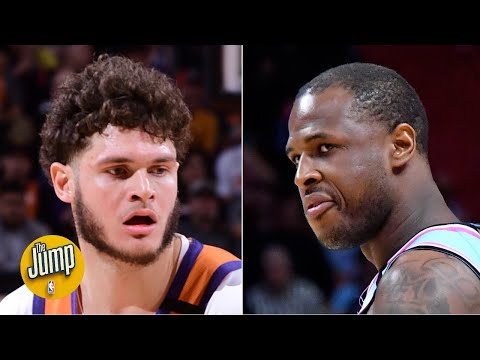 Even though his season has been an utter embarrassment, Dion Waiters could at least check a tiny bit of all three of those boxes. They could sign Jamal Crawford and get some of what Lou Williams gives to the Clippers. Moe Harkless would be a much better option if the Knicks buy him out.

After the Lakers whiffed on Darren Collison, Andre Iguodala, and Reggie Jackson, they can’t afford to whiff again. Signing Markieff Morris is subtraction by addition, but then again, so many of the Lakers’ moves up to this point have not passed the math test.