If the Lakers want to contend for a title this season, they need to trade Kyle Kuzma for a player or two who can help them win now.

Kyle Kuzma might not be officially on the trading block, but the Lakers are reportedly listening to offers for the small forward. While they may like the idea of hoarding young assets, the Lakers should revert to their true nature and mortgage their future to win now.

They’ve already leaned heavily into that direction by trading nearly all of their young talent for Anthony Davis this summer.

Just six months ago, the Lakers fought to keep Kuzma out of that AD deal. He had the size, shooting, and winning mentality that the Lakers valued. While still could become a valuable player, he doesn’t fit the timeline or the needs of this current Lakers roster.

With LeBron James on the back end of his career, the Lakers need to keep pushing their chips onto the table if they want to win a championship this year. They need to trade Kuzma.

Kuzma is averaging career lows in points, minutes, and rebounds this year. The dip in numbers is steep because he’s playing almost ten minutes fewer per game. It raises the question, why is such an essential piece to your team only playing 23 minutes per game? It could be because he’s not making the Lakers much better. 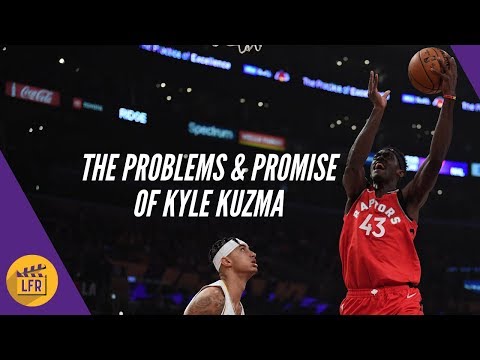 While much of Kuzma’s value is associated with his shooting, he’s only shooting 42% from the field this year and 35% from deep. The advanced statistics tell an even gloomier story.

Kuzma’s box plus-minus, which measures a player’s point contribution compared to an average player on an average team, is a -4.7. His win shares, which estimate the number of wins to which a player contributes, is 0.6.

Let that sink in. Out of 82 Laker games this season, Kuzma is projected to give them half of a win. To put that in perspective, teammate Anthony Davis is at 9.5 wins. League-leader James Harden is at 15.2. 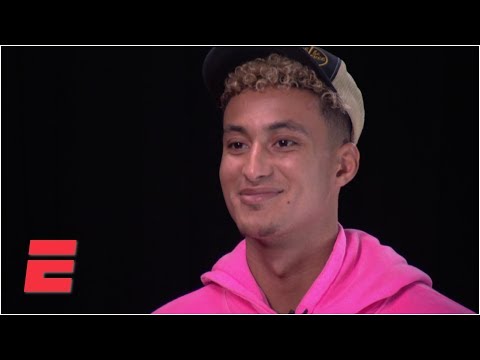 The Lakers still have some significant holes in their roster to address. Trading Kuzma now could help them fill the gaps.

Potential Trade Partners for the Lakers

Unfortunately, the Lakers don’t have a ton of financial flexibility to pull off a meaningful trade.

Behind LeBron and AD, the Lakers’ biggest contract is Danny Green at $14.6 million. Green is a nice fit, so it’s unlikely they would trade him.

As the contracts get lower with Kentavious Caldwell Pope at $8 million to Avery Bradley at $4.7 million, it gets harder to find an impact player from another team who makes a similarly low amount.

That doesn’t mean they don’t exist. 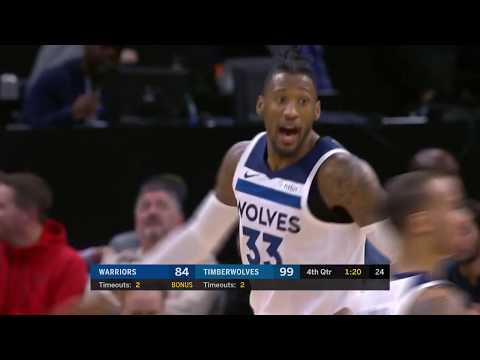 If KCP waives his no-trade clause, the Lakers could ship him, Kuzma, and Bradley to Sacramento for Nemanja Bjelica and Cory Joseph. That would give LA a more efficient stretch-four and a defensive-minded ball-handler, which would fill two of their biggest needs.

Maybe the Magic are ready to part with Aaron Gordon. Perhaps the Grizzlies would throw in a draft pick to swap Kuzma for Jae Crowder.

However it plays out, the Lakers need to find a player that helps them win now. And that player is not Kyle Kuzma.

September 20, 2020 No Comments
← PreviousWay-Too-Early Predictions for the NBA’s All-Decade Team of the 2020s
Next →The Raptors Should Acquire Andre Drummond or Kiss Their Title Dreams Goodbye