Some people considered Jackson the most prized player left in the buyout market. They were horribly mistaken.

Reggie Jackson is a Ball-Stopper Who Plays Zero Defense

Much like their overhyped Marcus Morris addition, the Clippers basically just added a worse version of players they already have. In Reggie Jackson, they’re getting a streaky shooter who needs the ball to contribute. He’s basically Lou Williams if Lou Williams were 50% worse at everything he does.

Jackson is shooting 38% this year. And I doubt he’s even played defense in his dreams. In 2017, Bleacher Report ranked him as the worst defensive point guard in the entire NBA.

He had one impressive run as a backup in Oklahoma City. He followed that up with one decent year in Detroit. Everything he’s done since then has been utterly forgettable.

Jackson Also Has a Questionable Attitude

Jackson’s attitude should raise some red flags, as well. Kevin Durant called him “bush league” in 2016 for celebrating a victory over a hobbled Thunder team. 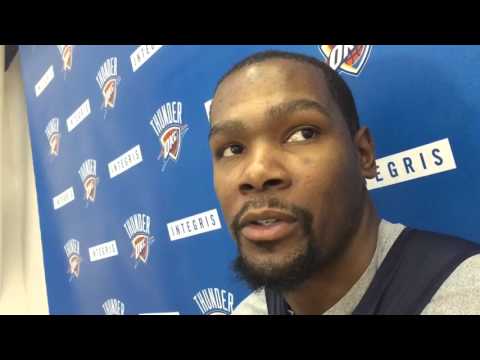 Jackson forced his way out of OKC because he thought he deserved to be a starting point guard. In his book, former teammate Steven Adams shared his thoughts,

You’ve got to be some kind of fool to seriously think you should be starting over Russ (Westbrook).

He’s now returning to his rightful place on the bench with the Clippers. Let’s see if his ego can handle it.

The Lakers Are Better off With Rajon Rondo

Rondo has taken his fair share of criticism as a Laker this year. Anyone sharing the court with LeBron James, in a city like Los Angeles, will be examined under a microscope. Just ask Kyle Kuzma.

While it’s true that Rondo has looked like a shell of his former self this year, he still has several advantages over Reggie Jackson.

First, Rondo is a known playoff performer. He’s looked nearly this bad in previous regular seasons with Chicago and New Orleans. In both cases, he upped his game considerably come playoff time. 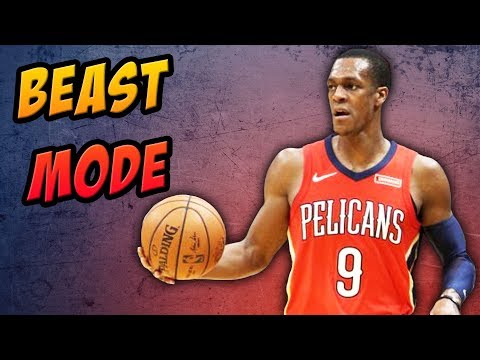 His career playoff stats are far better than his career regular-season stats.

Second, Rondo’s basketball IQ is on a level that Reggie Jackson cannot comprehend. His mere presence on the bench is an asset. According to former teammate Brian Scalabrine,

He was the smartest player I’ve ever played with and it’s not even close.

Reggie Jackson, on the other hand? He does things like video bomb Blake Griffin as he’s lamenting his team’s lack of focus. 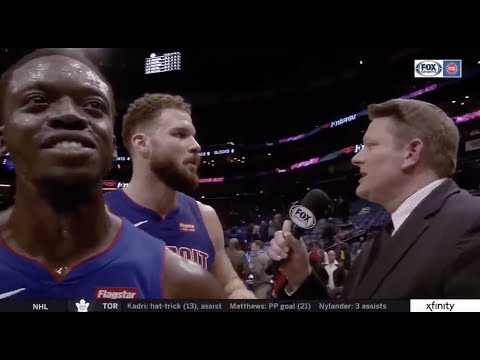 Jackson’s Pistons were often better when he was off the court entirely. The Clippers still might be better than the Lakers. But if they are, it’s despite Jackson.

While the Clippers made a move, the Lakers should pat themselves on the back. It hurts that they’ll miss out on Darren Collison, but at least they didn’t get worse by adding Reggie Jackson.

Gerelyn Terzo, Aaron Weaver edited this article for CCN - Capital & Celeb News. If you see a breach of our Code of Ethics or find a factual, spelling, or grammar error, please contact us.