A sense of optimism has returned to the white-and-navy-blue half of north London in recent days. The Christian Eriksen saga is over. Spurs have signed Giovani Lo Celso on a permanent deal. They have also added talented forward Steven Bergwijn to the ranks. Now it is up to Jose Mourinho to keep the positivity going.

That will not be easy. Tottenham face Manchester City on Sunday. Pep Guardiola’s side maybe 19 points adrift of Premier League leaders Liverpool. But they are comfortably the second-best team in the division. And they have lost only one of their last eight top-flight encounters.

There’s more than three points at stake for Mourinho this weekend. Against his old foe Guardiola, the Portuguese must show he is still an elite manager. 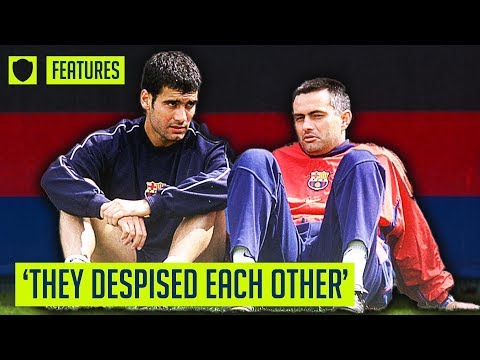 A rivalry of equals

Mourinho was on Barcelona’s shortlist when they were looking for a new manager in 2008. He delivered an impressive PowerPoint presentation [The Telegraph] detailing his plans for the club . He had won the Champions League with Porto and two Premier League titles with Chelsea in the previous four years. By most measures, Mourinho was the outstanding candidate.

He did not get the job. Barcelona instead chose a coach with no experience of top-flight football: Guardiola. It proved to be a masterstroke. The former Barcelona midfielder won three La Liga titles and two Champions Leagues over the next four years. 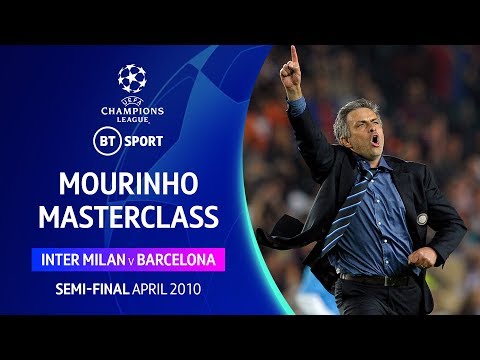 Mourinho gets left behind

The modern game has have left Mourinho behind. His tactics are out of step with the majority of elite managers in Europe today.

The Portuguese is a pragmatist. He tends towards caution and favours a strong defence over an expansive attack. That approach used to work. But he has not won the league in five years, or the Champions League in 10. 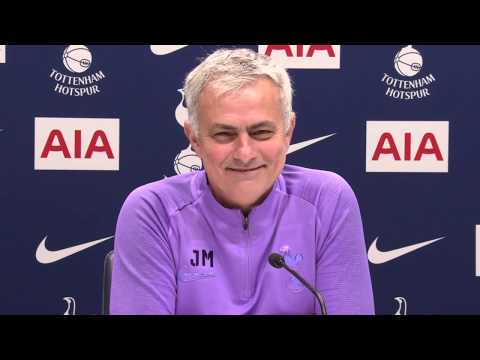 A shot at redemption

Tottenham are 17 points behind Manchester City after 24 games. It’s a certainty they won’t finish above Guardiola’s team this season. Mourinho will be focused on closing the six-point gap between Spurs and fourth-placed Chelsea. Qualifying for the Champions League is his side’s principal objective.

A loss to City would not be fatal to their chances of a top-four finish. But Mourinho desperately needs a statement victory. His Tottenham team have lost to Manchester United, Bayern Munich, Chelsea and Liverpool. In the biggest matches, Mourinho has come up short.

That is a problem. Modern-day players can be quick to lose faith in a coach. If Mourinho’s methods do not bear fruit against the strongest opponents, the Tottenham squad will soon begin to doubt him.

Beating Manchester City on Sunday would hand Mourinho a major boost. A heavy defeat would underline how far he has fallen.