Former U.S. Vice President Joe Biden is being barraged with an avalanche of groping allegations from multiple women. But the curious silence from his longtime pal, ex-President Barack Obama, is deafening.

Is this a sign that their alliance of convenience and faux bromance is finally over? 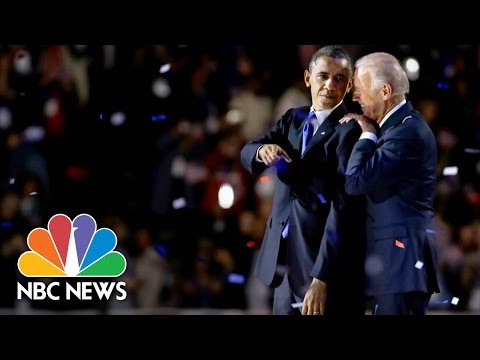 A source told the Hill that Obama remains close friends with Biden, and thinks he would make a fantastic president. However, he’s reluctant to comment on the Democratic presidential primary right now.

“President Obama thinks the world of him and thinks he’d be an excellent president. They remain in touch and good friends.”

“President Obama is not going to be weighing in on the primary and the day-to-day stories around it. And Joe Biden would be the first to tell you that he’ll have to earn the nomination on his own.”

Oh really? If the situation were reversed, there’s no doubt that Biden would immediately leap to Obama’s defense.

There’s no cost to Obama for supporting Biden since he’s not running for any political office. So again: Obama’s silence is speaking volumes. 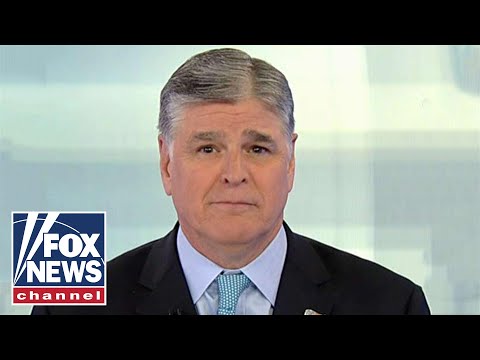 Obama Is Probably Being Pressured to Endorse a Minority Female

As it is, Biden hasn’t announced his candidacy yet. That makes Obama’s reticence even more shocking. If you’re friends with someone, you should have his back and defend him.

As a beloved icon of the Democratic Party, a single statement from Obama would quell the mounting criticism against Biden from other Democrats.

This is in line with the current leftist orthodoxy of fetishizing minorities as victims and deriding white males as villains.

There is no place on the Left for white people, straight people or males.
There is only room for minority groups who wish to have enraged suburban white women peddle them around as their pet victims, as a means to garner power for themselves.

Refuse to be a pet victim. #BLEXIT

The Democratic Party claims that it’s the “party of women and minorities” — only to have three white men emerge as their presidential front-runners.

According to the latest Quinnipiac poll, if the election were held today, Joe Biden would get the most votes, followed by Bernie Sanders, and Robert Francis “Beto” O’Rourke.

Biden Did Not Apologize for Inappropriate Touching

Biden responded by posting a video where he suggested that his non-consensual groping was acceptable before because such behavior was normal back in the day. (No, it wasn’t.)

However, Biden has not apologized. He merely said he would try to be more sensitive before pawing at people. President Donald Trump responded by trolling Biden on Twitter.

In his first public appearance since the groping scandal erupted, Joe joked about the controversy that’s engulfing him now.

At an April 5 speech in Washington, Biden joked that he had received consent before putting his arm around a little boy on stage.

“By the way, he gave me permission to touch him,” Biden laughed. That stunt did not go over well on social media.