By CCN.com: Amazon boss Jeff Bezos didn’t become world-famous for philanthropy, but he is certainly charitable when showering praise. In a Tuesday tweet, Bezos heaped compliments on ex-wife MacKenzie Bezos for pledging to donate 50 percent of her $37 billion divorce payout to charity.

MacKenzie is going to be amazing and thoughtful and effective at philanthropy, and I’m proud of her. Her letter is so beautiful. Go get ‘em MacKenzie. https://t.co/S2gLLBQyRQ

The irony was not lost on observers, though. This is because, among the top six richest billionaires in the U.S., Bezos is the only one who has not joined the Giving Pledge.

Under the Giving Pledge, the “world’s wealthiest individuals and families’ commit to giving away “more than half of their wealth.” This could be “to philanthropy or charitable causes either during their lifetime or in their will’.

Currently, over 200 billionaires, either as individuals or as family units, have signed the Giving Pledge. The Giving Pledge concept was created by Bill Gates and Warren Buffett.

MacKenzie is now the latest entrant to the list that includes her ex-husband’s business rivals such as Tesla’s Elon Musk and Oracle’s Larry Ellison. That it took a divorce for the Bezos’ name to appear on the list is remarkable.

Notably, even after the divorce payout, the Amazon CEO’s net worth is still more than three times than that of his ex-wife. Bezos’ net worth is also higher than his fellow Washington resident Bill Gates, who has become the face of the philanthropic initiative.

To be fair, Bezos has occasionally donated to charity. This includes giving to Seattle’s homeless shelter and employment training nonprofit Mary’s Place. According to GeekWire, the multi-billionaire has given a whole $1 million to the organization!

Bezos’ approach to philanthropy has been criticized, and not just on the size of his donations. Philanthropy adviser Jay Hayman urged the Amazon CEO to focus on long-term durable solutions rather than short-term impact.

Specifically, Hayman warned Bezos that “doing good in the world is harder than making money.”

Amazon Boss: My Businesses Are Philanthropic

In the case of Mary’s Place, Hayman asked the multi-billionaire to invest his resources in reforming the systems that have contributed to homelessness. Otherwise, the philanthropy adviser warned, the vicious cycle of poverty would continue:

“Else you will go back to Mary’s Place in 20 years’ time and see the children of the people there today and realise that whilst some were helped, the point was missed and fundamental injustices went unaddressed in our quest for short term impact.” 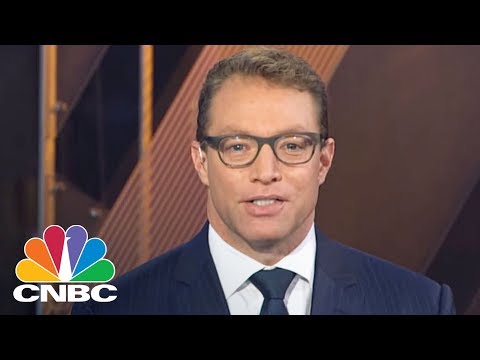 So why is Amazon’s chairman not giving like other billionaires? The answer may lie in a tweet he published nearly two years ago while crowdsourcing for philanthropy ideas.

In the tweet, Bezos betrayed the fact that he sees his for-profit businesses as somewhat “philanthropic.” This is because, in his view, they were already contributing to society “in their own ways.”